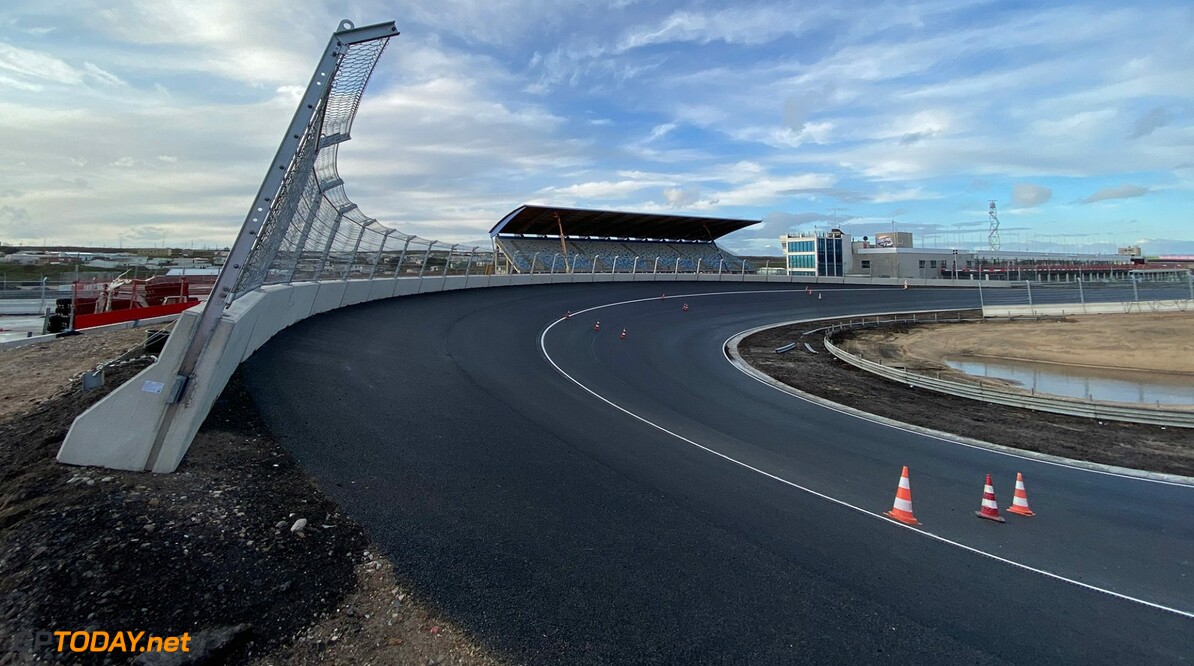 Photographs of the final corner at the Zandvoort Circuit have been revealed ahead of the first Dutch Grand Prix in 35 years this May.

Renovations have been carried out at the track since the world championship event was announced last year, with the final corner becoming banked at an aggressive angle.

The angle of the banked turn is double that of what is present at the Indianapolis Motor Speedway, which last hosted a Formula 1 race in 2007.

Turn 3 at Zandvoort will also be banked at 19 degrees - the same as Turn 14, the last corner the drivers will take.

The corners are set to offer a challenge to the drivers, as Jarno Zaffelli, the founder of Dromo (the company that undertook the renovation project), pointed out.

“We did something that we thought would be really formidable to drive, that has no equal at any other racetracks,” he said, as quoted by Formula1.com.

“Turn 14 is quite ample and wide, making it full throttle, whereas the transition between Turn 2 and Turn 3 has a lot of elevation and banking changes.

“All of your horizon is tilting, all of your perception is evolving, you feel like you are being squeezed. It’s like being in a corkscrew, depending on the line that you are following.”

“The challenge will be really huge because [F1] cars are not designed to sustain such a banking like that, so the teams will have to think about it, not only from the tyre suspension but also suspension.

“The handling, going into Turn 2 and Turn 3, and then out of Turn 4 will require a set-up that will be a compromise because if you want to go fast there you will have to go slow in another section.”

The Dutch Grand Prix weekend will take place from May 1st - 3rd. 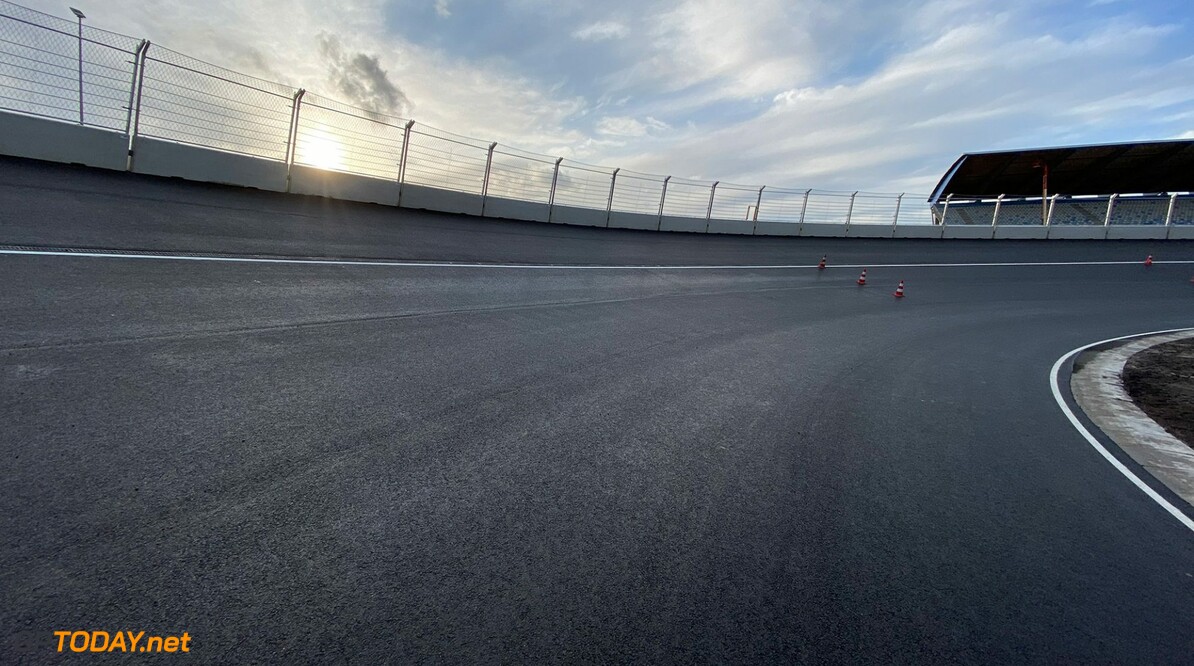 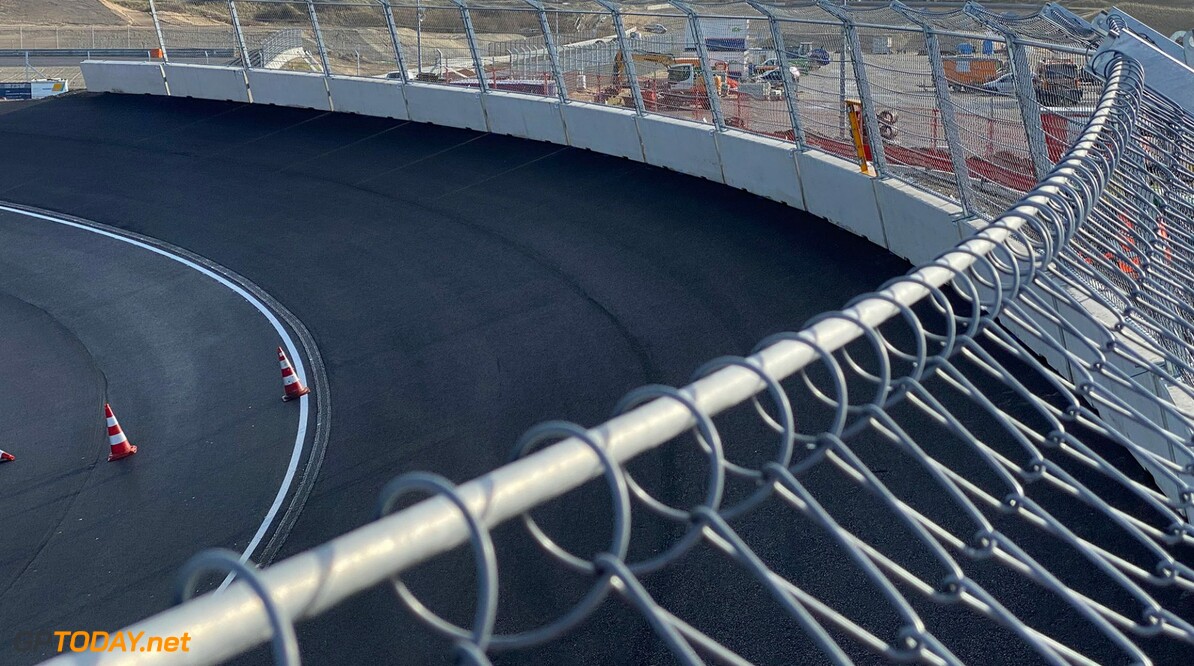 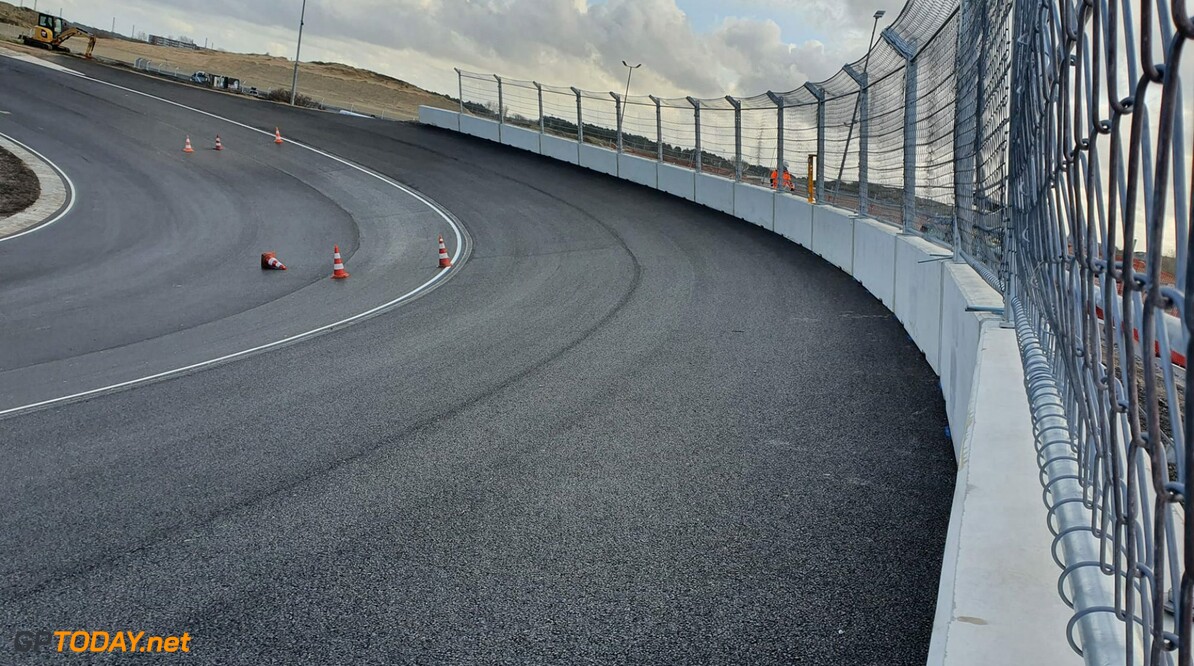 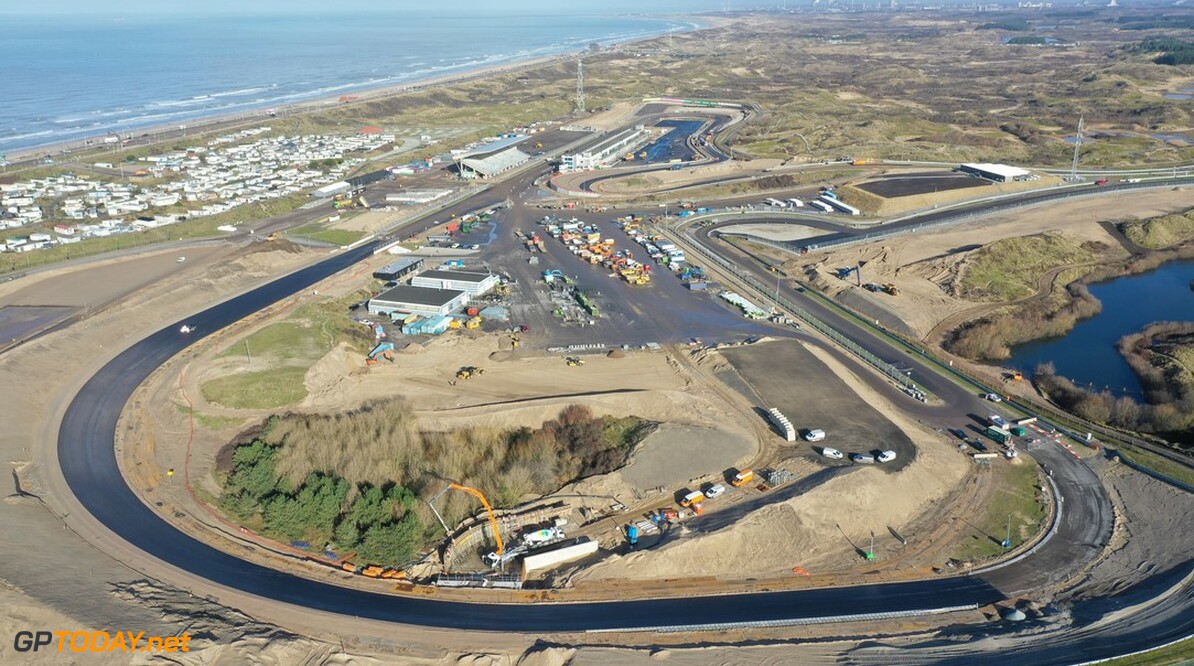 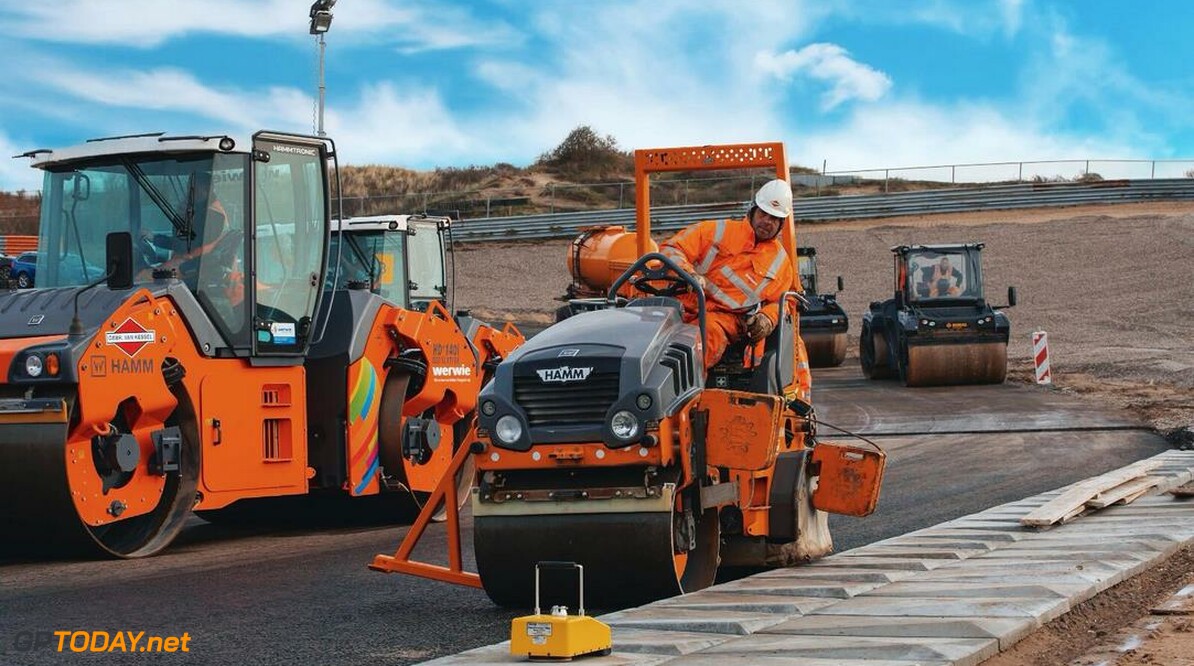 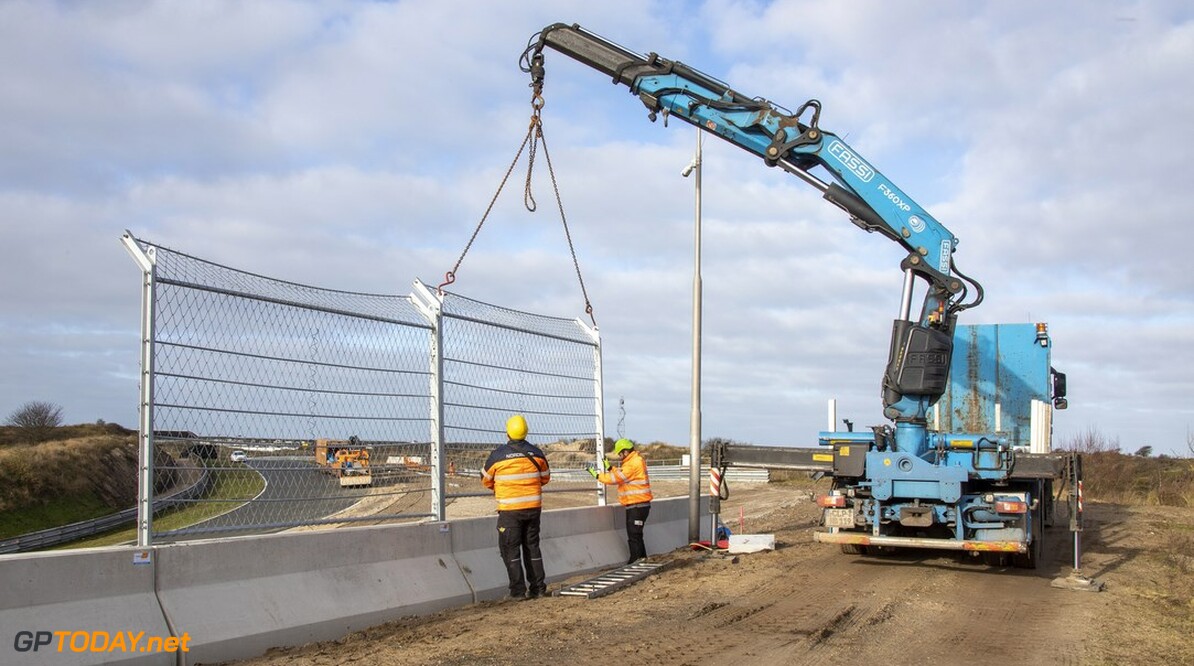 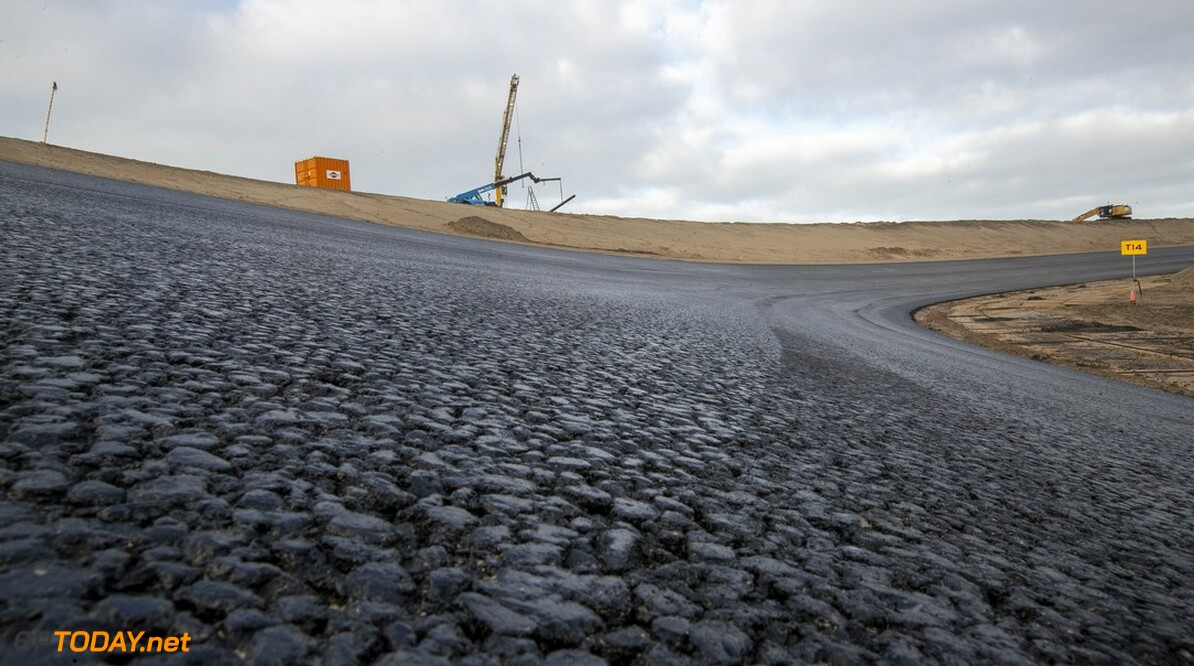 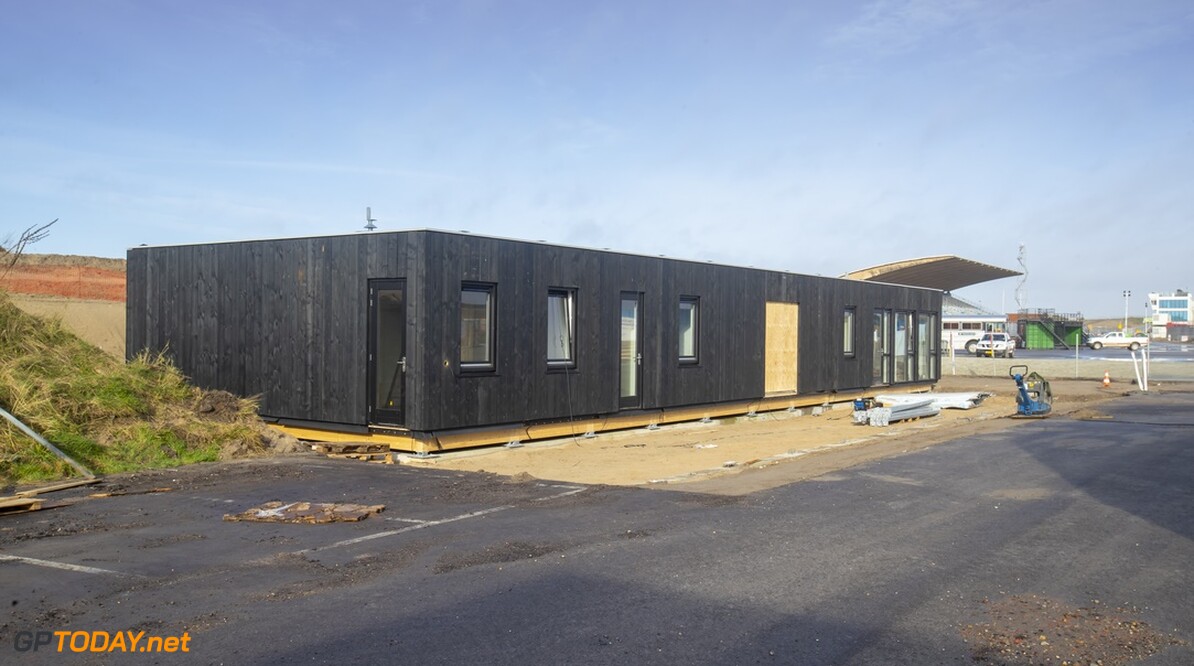 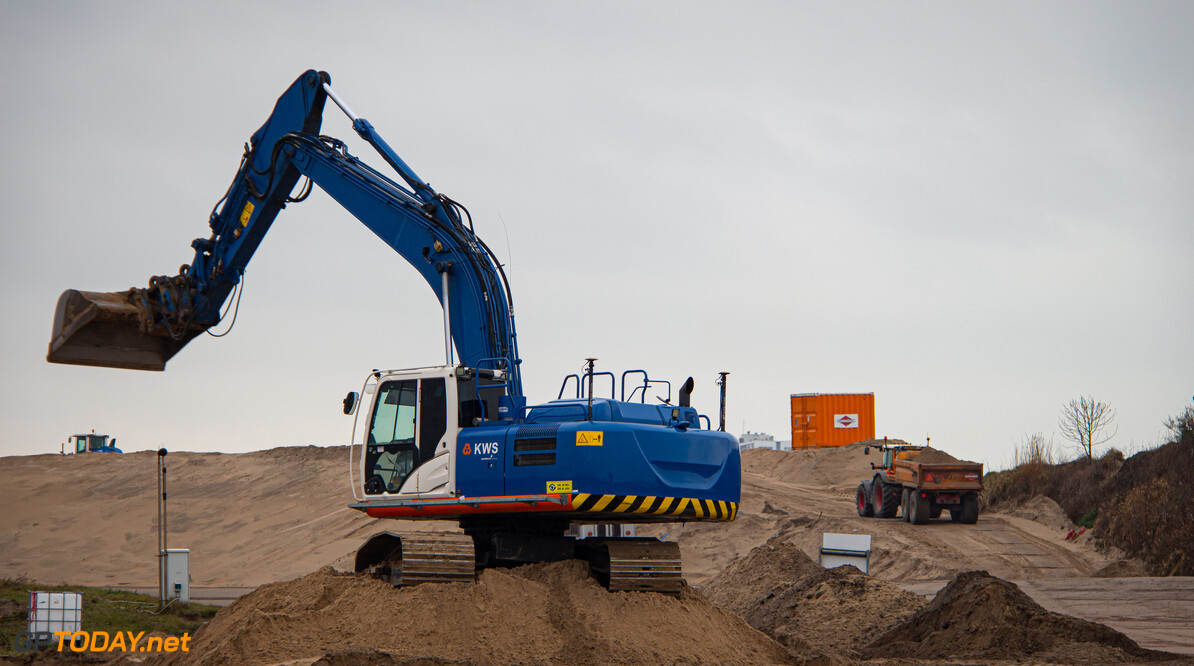