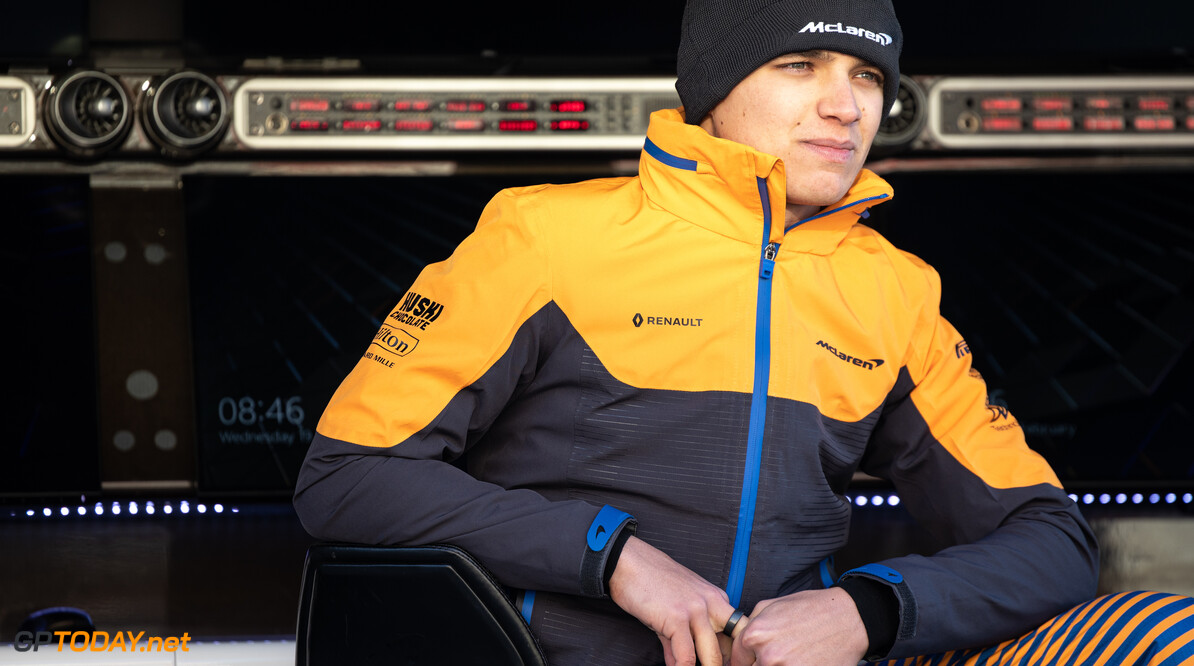 Norris: 2021 can allow everyone to make 'a big step forward'

McLaren driver Lando Norris believes that the new regulations coming into Formula 1 next year can allow all teams to make a massive step forward in progress.

The new regulations coming into effect will include simpler front and rear wings with the intention of proving more wheel-to-wheel racing, as well as a budget cap to help teams throughout the year.

Speaking at last Wednesday's press conference in Barcelona, Norris was positive that the regulations will be able to close up the grid and help teams become more competitive.

Norris also noted that such a change could also allow current struggling teams to improve more than any other year. and that 2021 could bring some surprises as teams look to fight their way up the grid and get closer to the top three teams.

"I think next year is a big opportunity for anyone to take a big step forward like we did from last year to this year for the people that may get it wrong," Norris said.

"Even for the people who don't get it wrong because it's such a big change it's a good opportunity for everyone."

2020 will have teams looking ahead towards next year

Norris also explained that he thinks the teams will not only be working towards improving throughout 2020, but also working ahead to the new cars next year.

Norris expects that teams will have two focusses right from the beginning of this season and that 2021 will be on the mind of everyone in the hopes of improvement.

"I think all the teams will be thinking about next year about the car or whatever it is," Norris added. "I think people will be doing both jobs, focusing on this year and looking at next year."