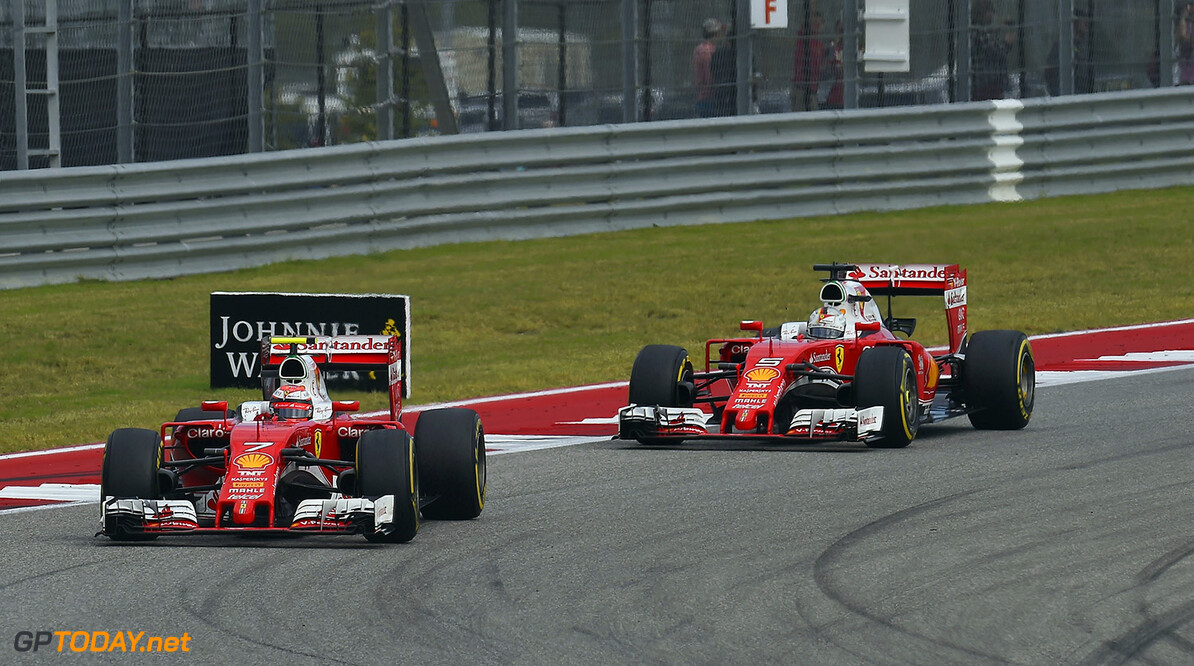 Bernie Ecclestone: "I hope Ferrari get their act together"

Bernie Ecclestone hopes that Ferrari will get there act together for next season and produce a competitive car.

The Maranello outfit have so far failed to win a race this year after taking three victories in 2015.

"All I hope [for 2017] is that Ferrari get their act together and start winning races," Ecclestone told the official Formula 1 website.

"When I got Jean Todt to take his position and go to Maranello - which was a bit of a risk for Jean to do - it was an all-Italian team and they were a bit concerned about taking a foreigner."

"But I told them: when you win the championship you sure will find ancestry in Jean's family that comes from Sicily."

Ecclestone also said that he thinks Maurizio Arrivabene has a tough job and he doesn't envy him in the slightest.

"Now it has gone back to being a very Italian team again. And it is run like an Italian team."