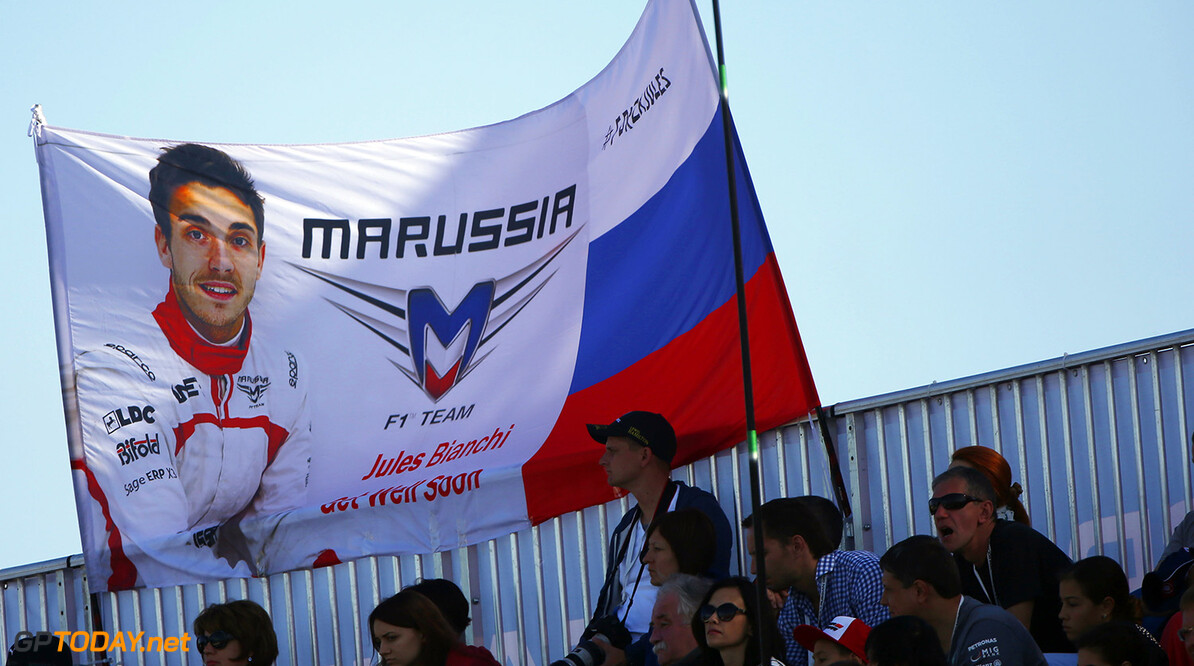 An experienced F1 recovery vehicle driver in Brazil has defended his Japanese colleagues in the wake of Jules Bianchi's horror crash. Brazil's Globo Esporte says Rafael Ricciardi has been driving the vehicle charged with removing stricken cars from the Interlagos circuit near the pit exit for four years running.

Marussia racer Bianchi is fighting for his life after striking a nearly identical vehicle at Suzuka during the recent Japanese grand prix, but Ricciardi insisted: "Have no fear, everything is safe. What happened in Japan is just part of the risk of racing. In terms of the rules, there was no problem, the procedure that had to be done was done. What happened (with the actions of the marshals) in Suzuka was right," he said.

"An accident never has one cause, it is always a combination of circumstances. Formula one will never be 100 per cent safe," Ricciardi added. (GMM)
F1 News Marussia
.