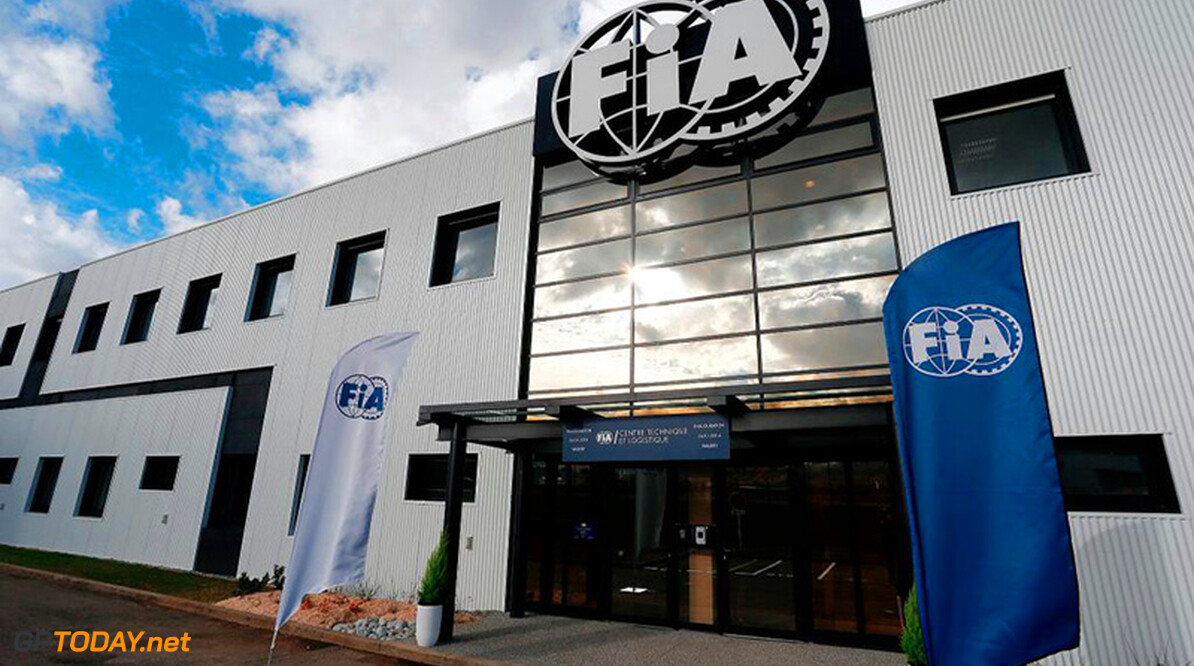 The composition of a new FIA Accident Panel, as announced by FIA President Jean Todt in Sochi on 10 October 2014 following the accident involving Jules Bianchi at the Japanese Grand Prix, has been established.

The group will carry out a full review of the accident to gain a better understanding of what happened, and will propose new measures to reinforce safety at circuits, with recommendations to be made for the FIA President. The work of the group will start this week and a full presentation of its findings is to be made at the next meeting of the World Motor Sport Council on 3 December 2014 in Doha, Qatar.

Peter Wright, Chairman of the FIA Safety Commission, has been entrusted with the Presidency of the newly established accident panel, and the full list of panel members can be found below.

Composition of the Accident Panel