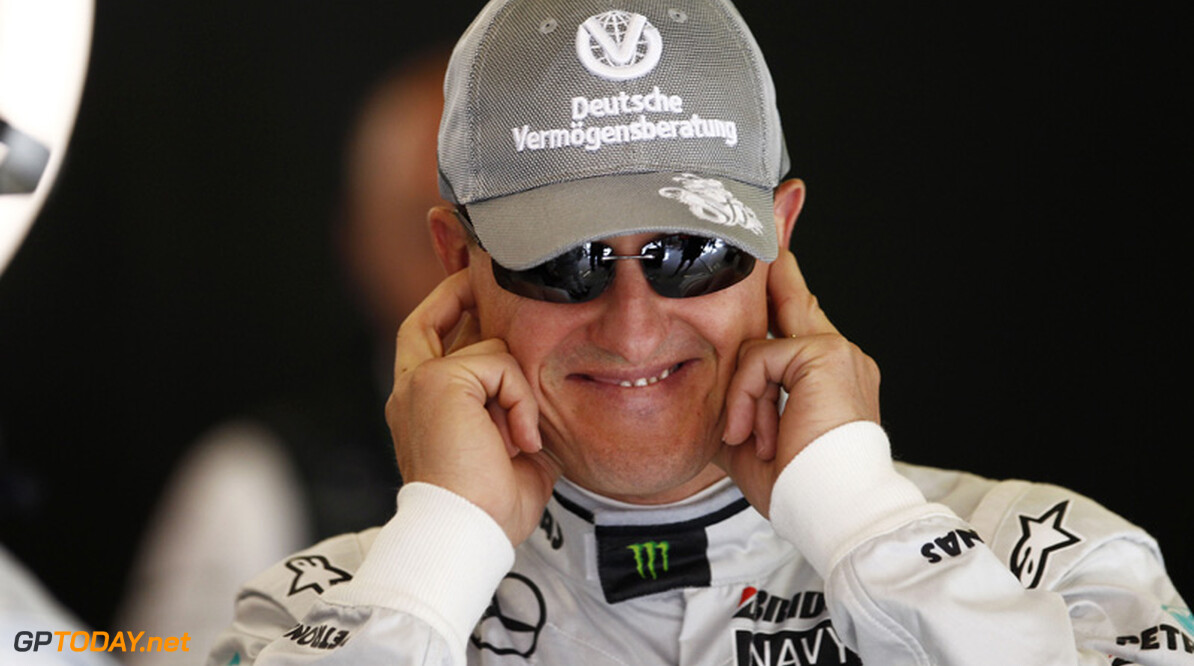 Former Ferrari team boss Jean Todt has visited Michael Schumacher last week. Todt has told during the Japanese Grand Prix to the Belgian RTL he was with his friend at his home in Switzerland.

According to the current FIA president it is going better with the seven time world champion Formula 1. Todt: "I have seen him at the beginning of last week. He is fighting and his situation is getting better, which is very important. It's also good for him to be at home with his family."
More about Ferrari


"We may assume that Schumacher could lead a relatively normal life in the near future again. He needs time to do that so he should get rest and we should leave him alone. He will probably never drive a Formula 1 car again, that is something we can say."
F1 News Ferrari
.