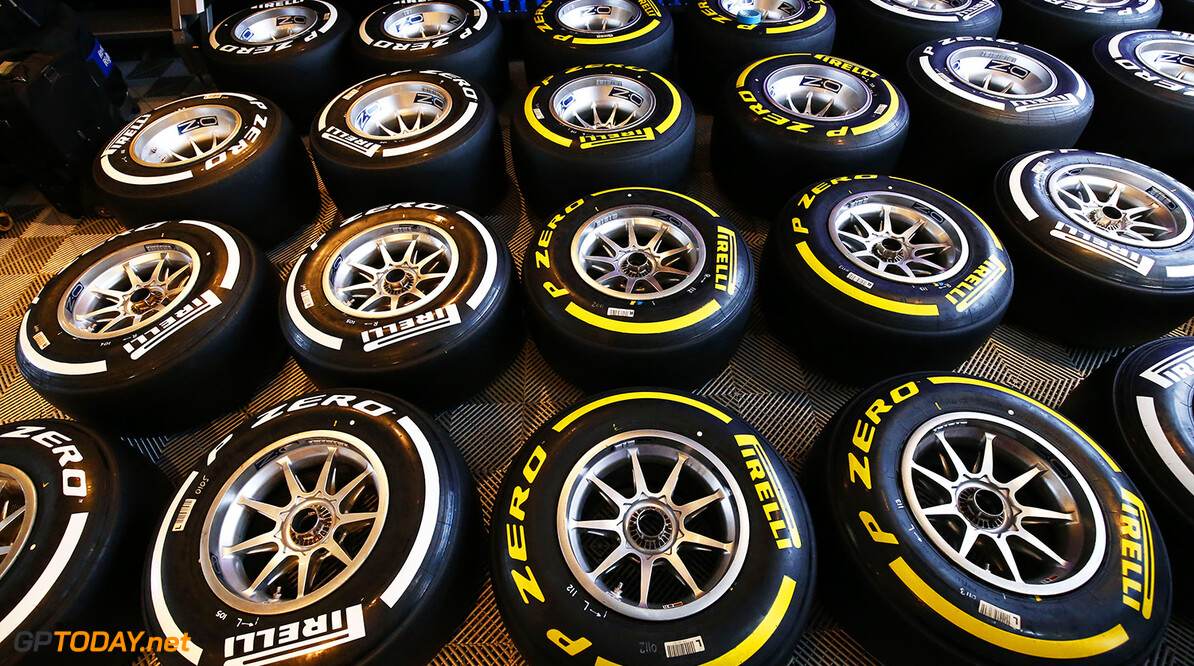 The Formula One season resumes after a three-week break for one of the most eagerly-anticipated races of the year: Spa-Francorchamps, where the P Zero White medium tyres and P Zero Yellow soft tyres have been nominated, a softer choice compared to last year, to promote different strategies. At just over seven kilometres in length, Spa is the longest lap of the year, while its mixture of fast straights, flat-out corners, abrasive asphalt and swooping elevations put maximum strain on the tyres. As if that were not enough, variable weather – with frequent heavy rainstorms – are a common feature of this picturesque circuit, located in the Ardennes Mountains. All of this can lead to a high incidence of safety cars, so the ability to react fast, as well as the insight to formulate an effective strategy, is vital. Often it can be raining on one part of the circuit but completely dry at another part, meaning that the versatility of cars, tyres and drivers is tested to the limit as well.

Paul Hembery, Pirelli motorsport director: "Spa is one of the most epic circuits of the year, and a track we know well from our experience of GT racing at the Spa 24 Hours too. An adaptable tyre is the key element, able to work equally well within the very wide range of track and weather conditions that we often see in Belgium. Despite the fact that tyre wear and degradation is traditionally high at Spa – the result of the multiple energy loadings put through the tyres – we have been able to nominate the soft tyres here as well as the medium for the first time since 2011, with the softer option liable to be the preferred choice in qualifying due to a significant time gap. This is because of the length of the lap, meaning also that strategy is a very big factor in Spa: there is more time to be won and lost by being on the right tyre at the right time than at many other venues. It's the sort of race where, under the right circumstances, it's absolutely possible to go from last to first – and that always makes for a very exciting grand prix."

Jean Alesi, Pirelli consultant: "Spa is simply the best when it comes to driving pleasure but it's also very difficult – both in wet and dry conditions. From a tyre point of view, it's really demanding. The asphalt is very abrasive, so tyre wear is always high. When I first started driving we had qualifying tyres and it was actually hard to get to the end of a single flying lap on those without experiencing some sort of blistering. By the time you got to the bus stop chicane, just before the pits, the tyres were already very worn. Now it's different as the tyres are a lot more resistant. You need quite low downforce for Spa, otherwise you won’t have the speed on the straights, and that’s really where you get the time. The abrasiveness of the circuit actually becomes an advantage when it's wet, which is quite a frequent occurrence. Even when it’s raining, there’s still quite a lot of grip."
F1 News Pirelli
<< Previous article Next article >>
.