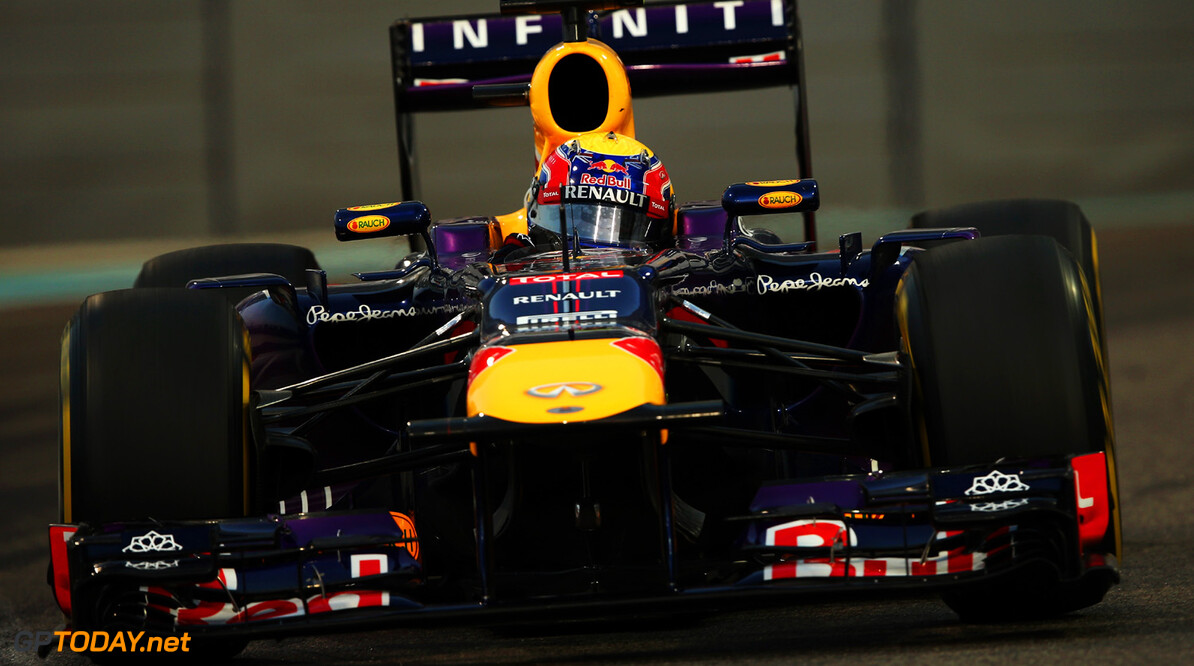 Renault has played down expectations F1 will become a mere 'engine formula' with the new rules of 2014. It is widely believed that if one manufacturer - such as Mercedes as per the current paddock rumours - gets an early lead in the horsepower stakes, its teams will dominate the new championship.

But Remi Taffin, of world champion Red Bull's engine supplier Renault, thinks car design will continue to be crucial. "(Adrian) Newey is king," he told Spain's Marca sports newspaper, referring to how Renault goes about integrating its engine to the overall package. "The overall package is what has to work," said Taffin. "The importance of aerodynamics will be more or less the same (in 2014)," he added.

Taffin explained that, in his opinion, a key to Red Bull's success in the V8 era has been "the humility of Renault Sport's engineers, who have understood not to have the best engine, or the most powerful, but the best engine for the car". Meanwhile, Marca correspondent Marco Canseco claims the 2007 Red Bull tested week for 'filming' purposes at the Los Arcos Navarra circuit may have been wearing a low nose, as per the 2014 regulations. (GMM)
F1 News Renault Mercedes
<< Previous article Next article >>
.