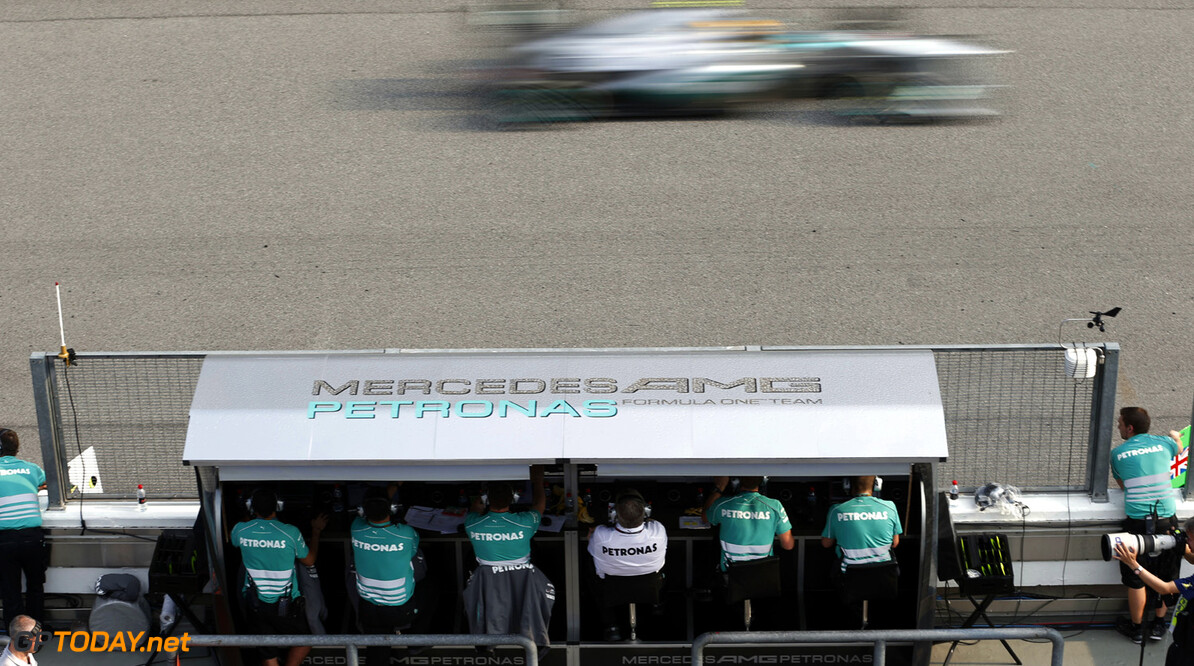 Robert Kubica has revealed he has tested multiple times at the wheel of Mercedes' formula one driver simulator at Brackley. It emerged several months ago that the Pole, who since his horror rally crash and injuries in early 2011 has returned full-time to world rally's second-tier series, has also been keeping his F1 skills up to date in conjunction with Mercedes' development programme. "But I will not tell you how many times I've been there or how many laps I did," Kubica said in May.

But the 28-year-old has now told Germany's Auto Bild Motorsport: "In the last six months I have been in the Mercedes simulator more than once and less than ten times. "The work gives me the opportunity to see what limitations I have and how I continue to develop myself," added Kubica. And he added: "I have the feeling that Mercedes is happy with what I have been doing." (GMM)
F1 News Mercedes
<< Previous article Next article >>
.