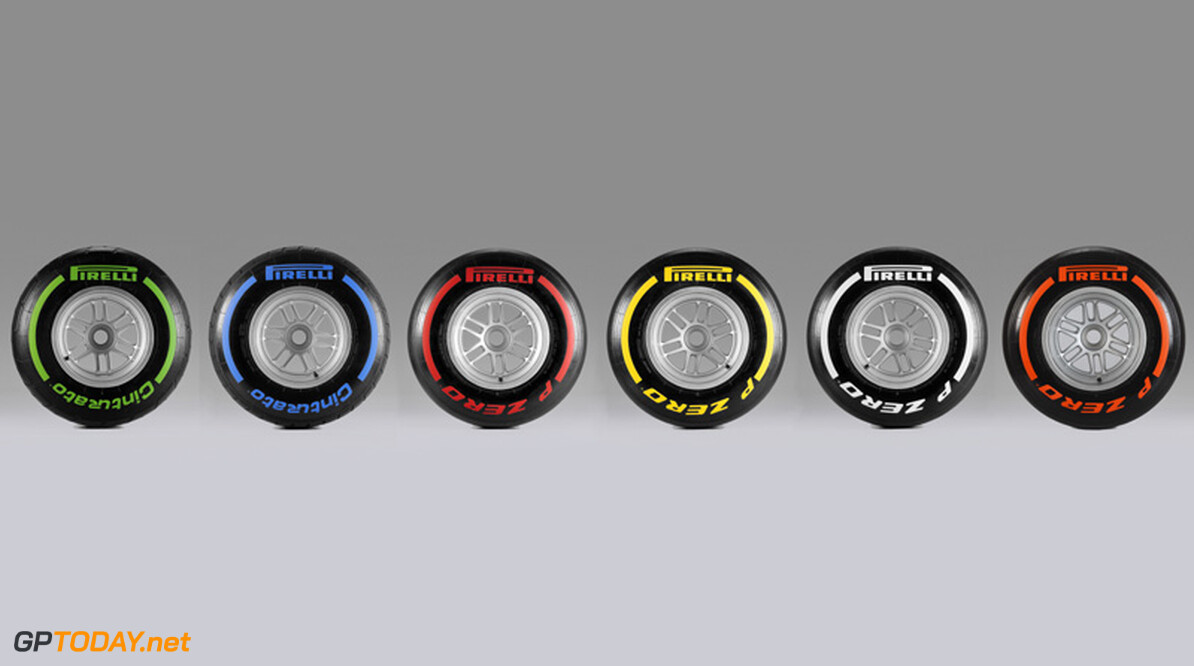 Just one week after the British Grand Prix at Silverstone, Pirelli heads to another legendary venue in motorsport: the Nurburgring in Germany. The tyre nomination is the P Zero White medium and P Zero Yellow soft: a combination not seen since the Chinese Grand Prix in April. However, Pirelli will bring Kevlar-belted rear tyres for both the medium and soft compound to Germany, which have already been tested at the Friday practice sessions in Canada. This moves comes after a series of tyre failures at last weeks British Grand Prix which, as Pirelli has now been able to establish, were caused by a combination of factors like the rear tyres mounted the wrong way around, low tyre pressures, extreme cambers and high kerbs. Even though the 2013 specification of the Pirelli Formula One tyres are completely safe when used in the correct way, the company prefers to bring Kevlar-belted rear tyres to the Nurburgring, as it is a tyre easier to manage.

Paul Hembery: "Surprisingly, the Nurburgring is one of the circuits that we have the least experience of, having only raced there once before in Formula One, but we're certain that we have chosen the correct compromise between performance and durability by bringing the medium and soft compounds. These were actually the same compounds that we chose for this track in 2011, but since then the tyres have got softer and faster, so we would expect a quicker race time with an average of three pit stops for most drivers. The Nurburgring is not on the whole an especially demanding circuit for tyres but there are still some distinctive aspects to look out for when it comes to tyre management, such as the kerbing on the chicanes. We are expecting a performance gap of 0.8-1.0 second between the two nominated compounds, which should make the strategy options versatile. For this race only, we will bring Kevlar-belted rear tyres, following the incidents at the British Grand Prix. Even though the 2013 high-performance steel-belted version is completely safe when used correctly, the Kevlar-belted version is easier to manage and as long as there is no system in place which allows us to enforce tyre related specifications, like tyre pressures or camber, the incorrect use of which were contributing factors of the tyre failures in Silverstone, we prefer to bring a less sophisticated tyre. From the Hungarian Grand Prix onwards there will be a completely new range of tyres, combining the characteristics of our 2012 tyres with the increased performance of the 2013 specification."

Jean Alesi: "The Nurburgring is a legendary name but personally I never found the modern circuit particularly involving, although it has changed a lot during the years. It's a circuit that tends to be quite kind to tyres, so the question of tyre management isn't a big one: you just drive as hard as you like. Theres always been a good atmosphere though as the fans are very enthusiastic, and I am sure that is just the same now. You have quite a variety of different corners in the lap so it's mostly a question of finding a good rhythm and stringing them together in the most efficient way. I always thought of Nurburgring as a reasonably straightforward race: it's not so much a big challenge but more a test of precision and not making any mistakes. If you start in a good grid position and have a clean race you should come away with a good result: you don't often see big surprises. That's unless it rains of course: then anything can happen"
F1 News Pirelli
<< Previous article Next article >>
.