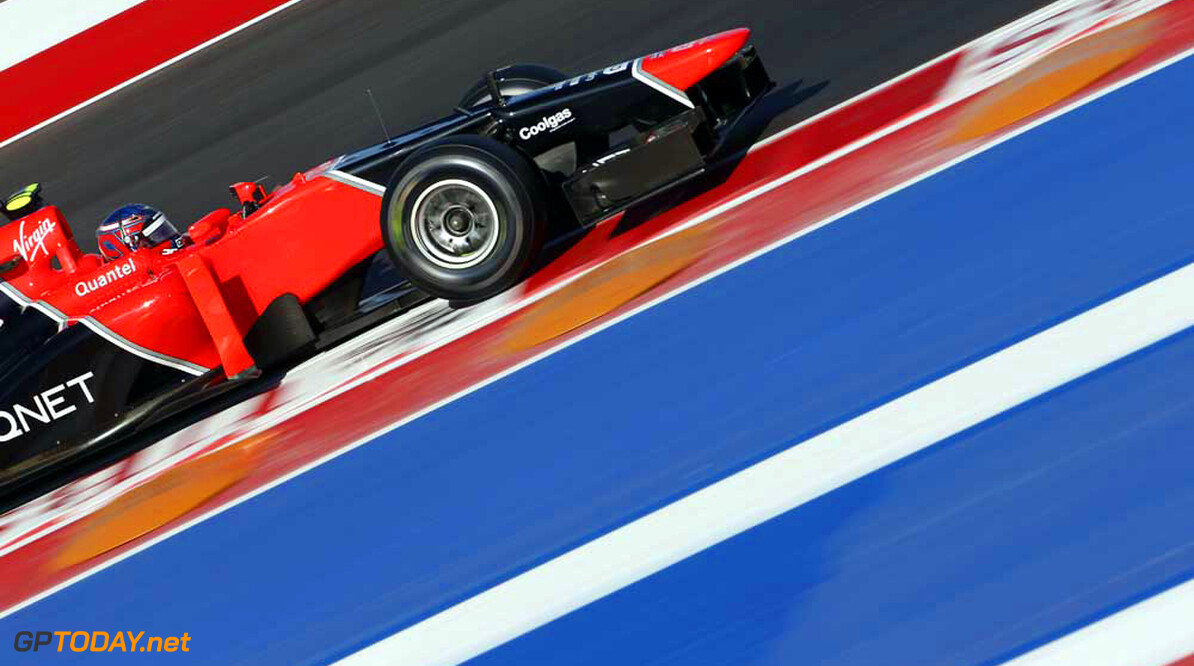 The Marussia F1 Team have hotfooted it from Texas to South America for the Last Samba of the season - the Brazilian Grand Prix. The race takes place at one of the sports favourite destinations, São Paulo, and the much-loved Autodromo Jose Carlos Pace at Interlagos, where Championship battles up and down the field will be decided come Sunday.

Timo Glock: "As we head into the final race of season, it's quite unbelievable that it's almost over once again. Having said that, Brazil is always quite an eventful race where anything can happen, so at the front of the field the championship could be quite exciting yet. For us, our usual objective since the last few races, which is to try to hold position and finish the year by getting the very best from the whole package. Should be an exciting weekend."

Charles Pic: "It's hard to believe that this is the final race of my debut season. Since the mid-point it seems to have flown by, probably because we have been making such good progress as a team and we went to every race looking for more. That's what we'll be hoping for in Brazil too; although we made some good steps in Austin, it wasn't all straightforward and the race was tough because of the damage I got into Turn 1. We have a good package but there is more of it to come still I think. I hope we can keep moving forward until the end and bring home the result we need. It will be the best reward for the whole team."

John Booth, Team Principal: "As reluctant as we were to leave Austin after a very enjoyable debut race weekend at the Circuit of The Americas, we head to Brazil with a lot of eager anticipation. It is a favoured race destination for the team and there is a lot riding on the weekend across the whole sport. We are obviously fighting our own battle for 10th in the Constructors Championship, but while we still need a strong weekend, where we are today and what we have achieved thus far should not be overlooked. We held 10th for the first five races of the season, and the steady progression we have made since the mid-season enabled us to not only get it back but also hang on to it for the last six races. There is a feel-good factor about the whole team at present because of that and although this race marks the end of the season, it feels like this is just the start of some very positive times ahead for the Marussia F1 Team."
F1 News Marussia
<< Previous article Next article >>
.