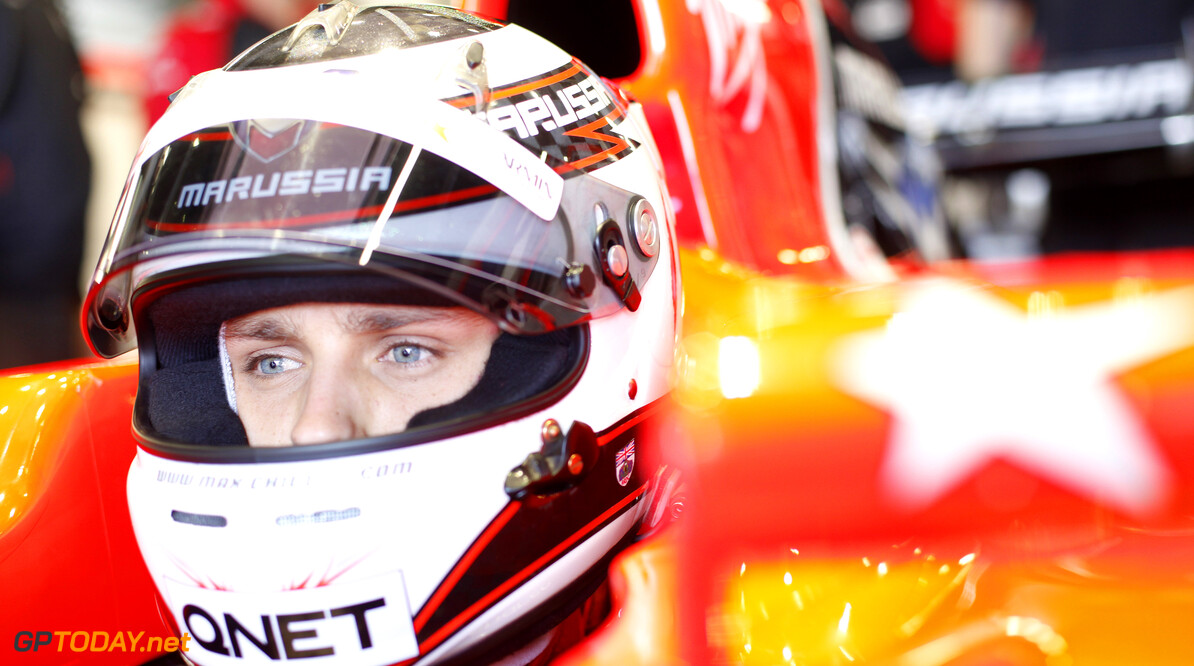 Max Chilton is on the cusp of securing a deal to make his formula one debut next year. The GP2 driver and Briton will on Friday drive Marussia's 2012 car during initial practice in Abu Dhabi. Beyond that, he is tipped to move into the race seat for 2013.

The son of a high-ranking official for the insurance giant Aon, 21-year-old Chilton revealed on Thursday that his sponsors are now ready to fund his F1 debut. "I've managed to get two sponsors together for next year to get the whole budget together, if the seat is available, which means as a family we don't have to put a penny in," he said. (GMM)
F1 News Marussia
<< Previous article Next article >>
.