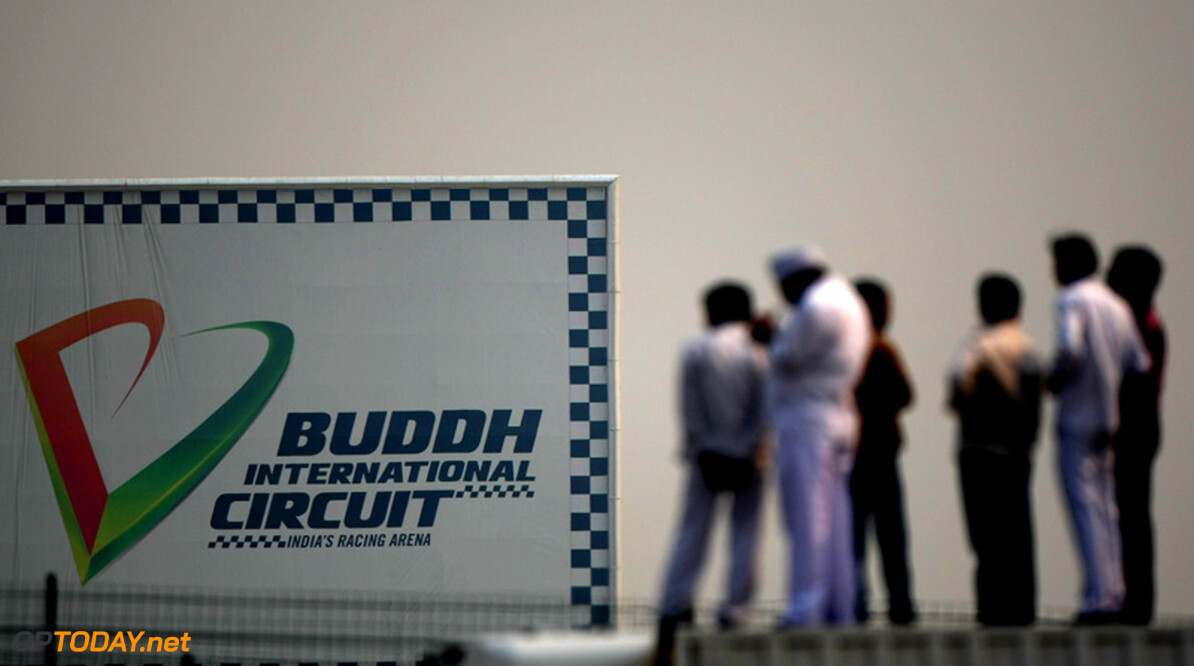 The just one-year-old Indian grand prix is already regarded as one of the most "awkward" stops on the annual calendar for formula one teams and the sport's travelling circus. With a now four-race flyaway battle for the 2012 title set to kick off in the country this weekend, teams are nervous about the customs situation. They are worried that parts flown in at the last minute "may get stuck" at the airport, the Asian Age reports.

There is also a visa situation, after several regular journalists had to miss the inaugural race a year ago, while others are still waiting for approval mere days ahead of the 2012 event. "We were in shock last time around," an FIA official is quoted by the IANS news agency. "This year has been a lot better but the problem persists. Getting the clearance in other Asian countries is a lot faster than in India," the unnamed official added. The official said there was a similar problem when China joined the calendar in 2004, "but now there are no hassles at all".
More about Ferrari


But the difference in India is that the grand prix is 100 per cent privately funded, with little cooperation from the government despite organisers Jaypee donating annually to India's national sports development fund. "We are not using any government property either," Indian motor racing president Vicky Chandhok said. "We are aware that the process of getting customs clearance is tedious. (The) organisers are ready to pay temporary import duty; all they want is smooth clearance," he added.

McLaren technical director Paddy Lowe admitted that the Indian GP "is the most awkward race of the year in terms of customs issues". Ferrari sporting director Massimo Rivola agreed: "That is a fact. We try to maximise what we can do at the factory in order not to go to India with an extra shipment because the risk is that we won't get the extra shipment on the track. And also, even if you get it there, you won't know if you can bring it to the following race. So it is a bit of a gamble," he added.

F1 is also wary of India for two other reasons: the traffic chaos, and the risk of 'Delhi belly'. McLaren is staying closer to the Buddh circuit this year after rising "life and limb" on the roads last year, team boss Martin Whitmarsh told Reuters. And yet another problem last year were power cuts in half-completed paddock buildings. "We've received a report that there's been quite a lot of maintenance effort in the paddock so hopefully our facilities work this year," Whitmarsh added. (GMM)
F1 News Ferrari McLaren
<< Previous article Next article >>
.