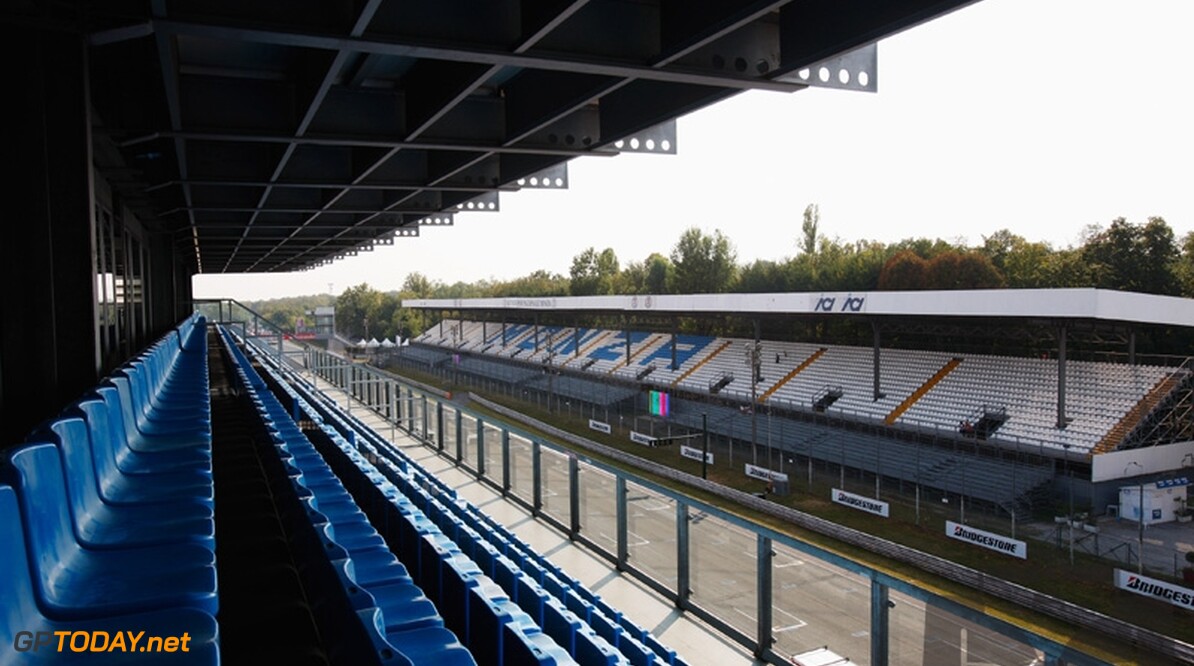 Italy GP 'not in danger' over Monza asphalt crisis

Bernie Ecclestone has been told all is well with Monza's organisation of the famous Italian grand prix in September. Last month, we reported that local authorities were investigating the fabled circuit following problems at this year's World Superbike races.

La Gazzetta dello Sport said prosecutors suspected the organisers knew ahead of time that the track surface was inadequate. The same newspaper now reports that key officials including circuit director Enrico Ferrari have been suspended.

Wiretaps have reportedly proved that the officials deliberately ignored the risk that the sub-standard asphalt at Parabolica corner could cause problems. "The management was aware of the problems of the asphalt but kept it quiet from the drivers, teams and race officials," circuit operator Sias' Paolo Guaitamacchi said.

He added: "Before the end of July we will correct the safety of the asphalt in the Parabolica. I have spoken with (Bernie) Ecclestone's closest collaborators, reassuring them that the organisation of the Italian grand prix in September is definitely not in danger," said Guaitamacchi. (GMM)
F1 News Ferrari
<< Previous article Next article >>
.