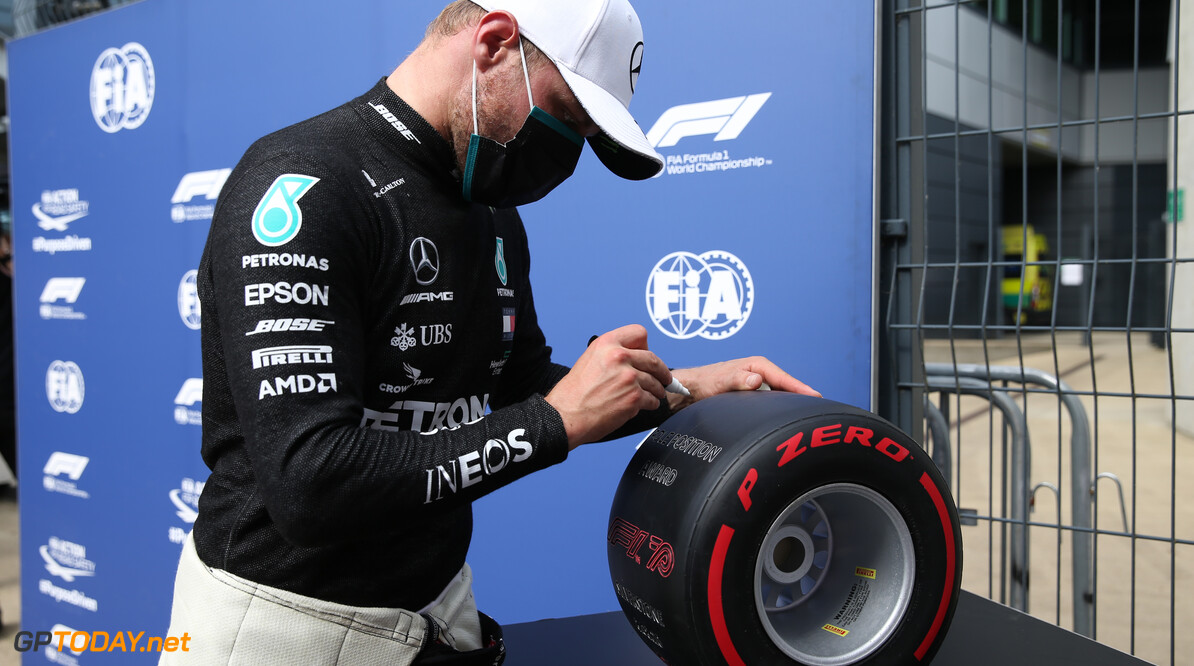 Bottas: Monza was 'definitely a missed opportunity' for Mercedes

Despite leading the for half of the race, teammate Lewis Hamilton could only manage seventh after being given a penalty for entering the pitlane when it had been closed, sending him to the back of the grid as a result.

Bottas felt the weekend was a missed opportunity not only for himself but for the whole team, claiming the opportunity was there to finish first and second.

“I think as a team, it was definitely an opportunity missed,” Bottas told Autosport

“I got unlucky in terms of some people stopping before the safety car and red flag, so they got me. But some people got even more unlucky than me. So it could have been a much worse day.

“If I were now in the championship lead before the weekend, I would be more satisfied with this because I would be gaining to the main competitors.

“But obviously I'm chasing and I need to make bigger gains if I still want to get the title hopes there. I feel it was an opportunity missed. It could have been better. But we move on.”