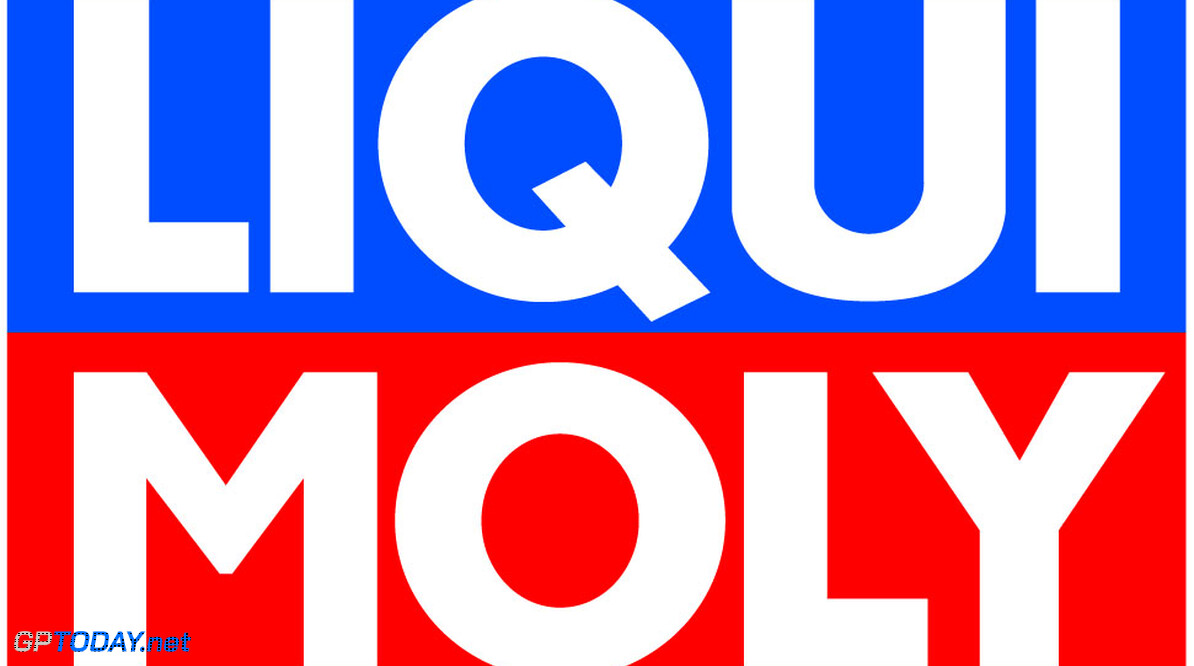 Formula 1 has announced Liqui Moly as a new official sponsor of the sport, upgrading from its original deal as a regional sponsor in 2019.

The German oil and lubricants company will have its logos present at 11 grands prix this year, with the sponsorship beginning at the Austrian Grand Prix next month.

The deal spans for three years and “demonstrates the natural partnership that exists between the world’s most popular motorsport series and the globally renowned vehicle care product experts”.

F1's Director of Commercial Partnerships Ben Pincus said: “We are delighted to continue our relationship with Liqui Moly and to welcome them as an Official Sponsor of Formula 1.

“The fact that the partnership has grown beyond a successful first year, proves the value in terms of brand awareness and preference. We look forward to continuing to explore ways to further integrate Liqui Moly into the F1 ecosystem.”

Ernst Prost, who has been Liqui Moly's CEO since 1998, added: “The unique reach of Formula 1 enables us to increase Liqui Moly’s brand awareness all around the world. Formula 1 is premium in motorsport and Liqui Moly is premium in oils and additives.

Advertising in Formula 1 is a strong signal to both the end users and the trade. This helps us stand out from the ever-increasing background noise of the media.”