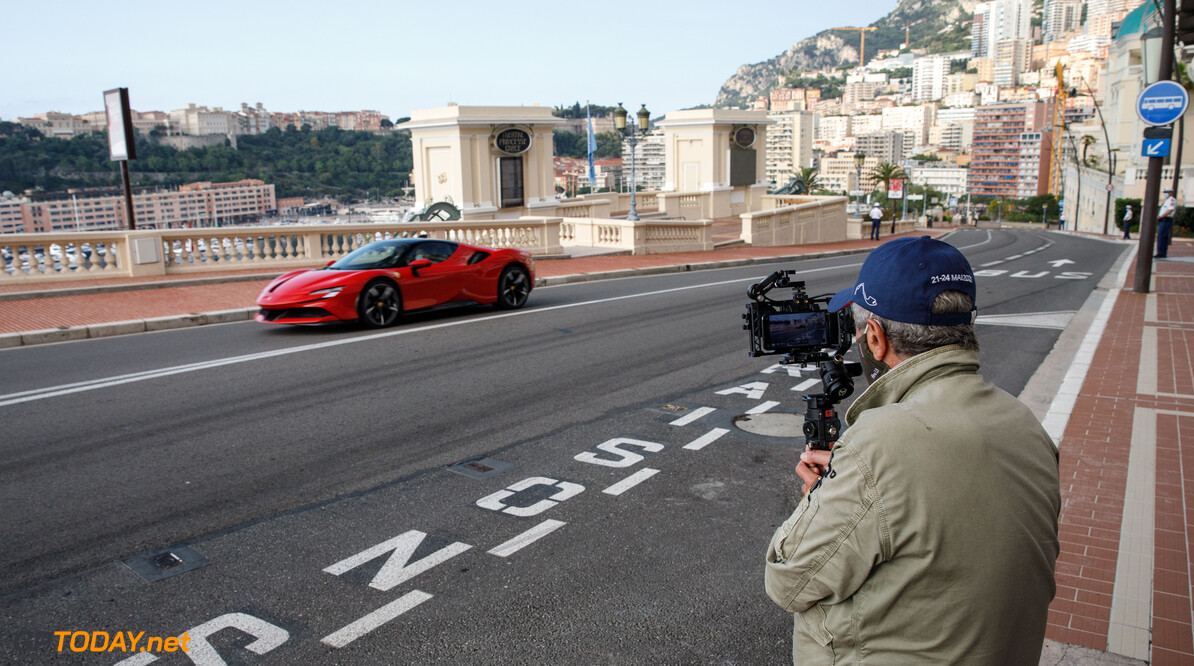 On Sunday, Charles Leclerc took to the streets of Monaco to take part in the filming of 'Le Grand Rendez-vous'.

The movie, which is directed by Claude Lelouch, is a remake of the 1976 title 'C'etait un Rendez-vous'. It's set for release on June 13.

Behind the wheel of the Ferrari SF90 Stradale, Leclerc drove through Monaco, which was closed down in order for the movie to acquire the necessary shots.

Below, you can see pictures of Leclerc's day of action. 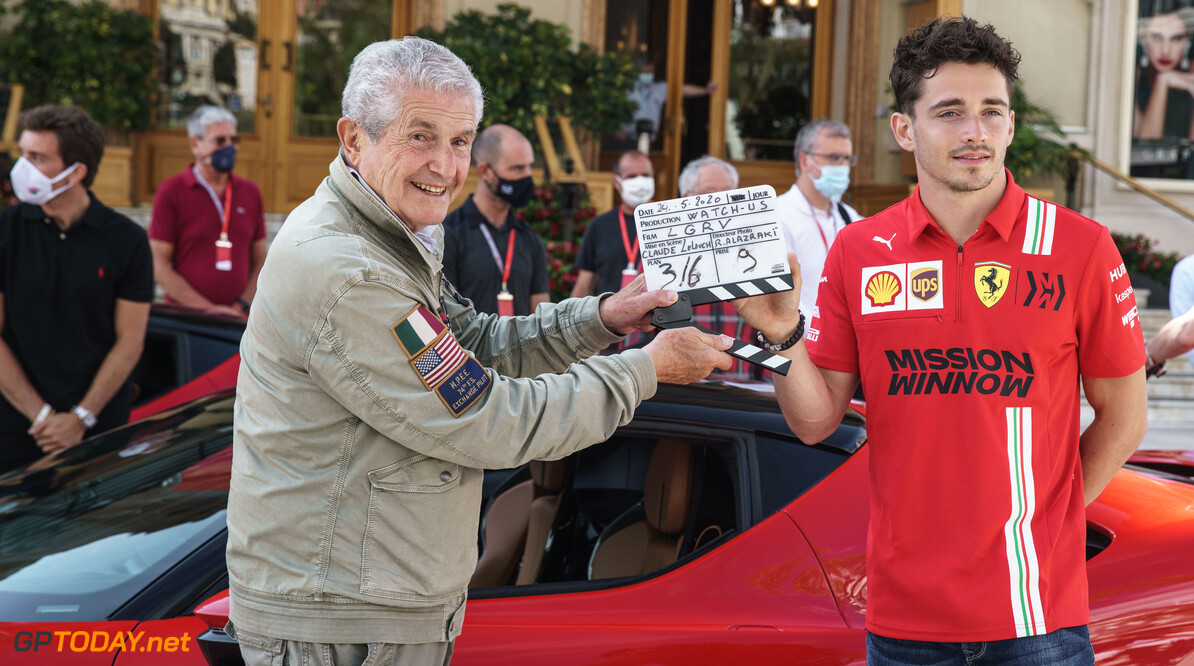 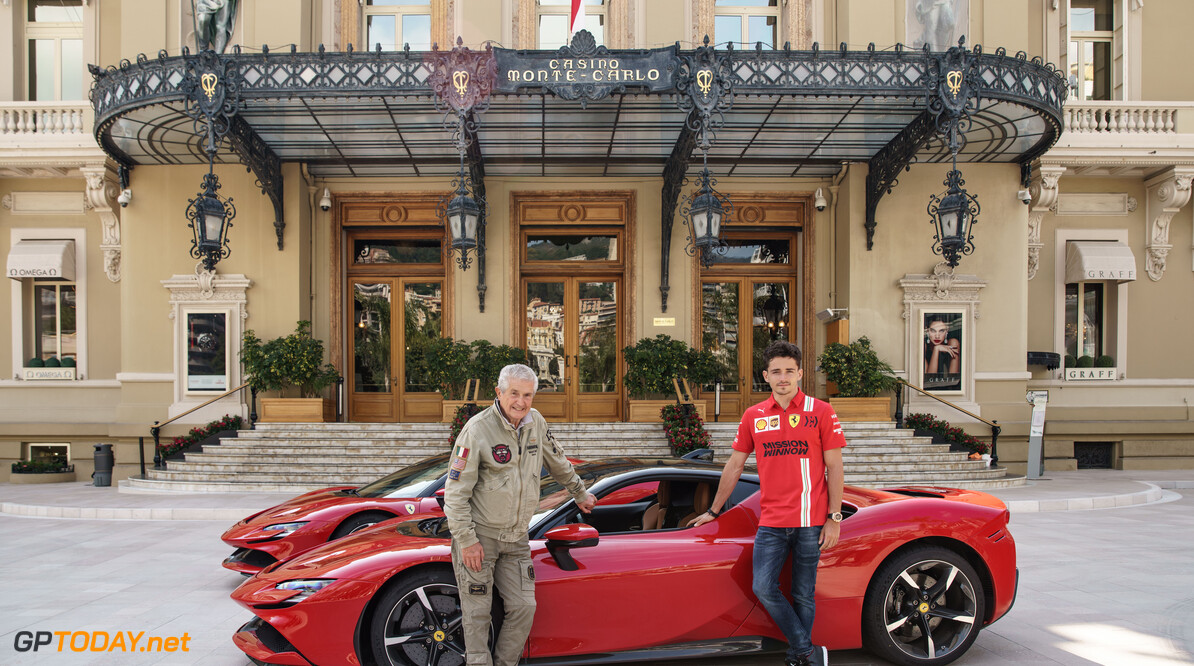 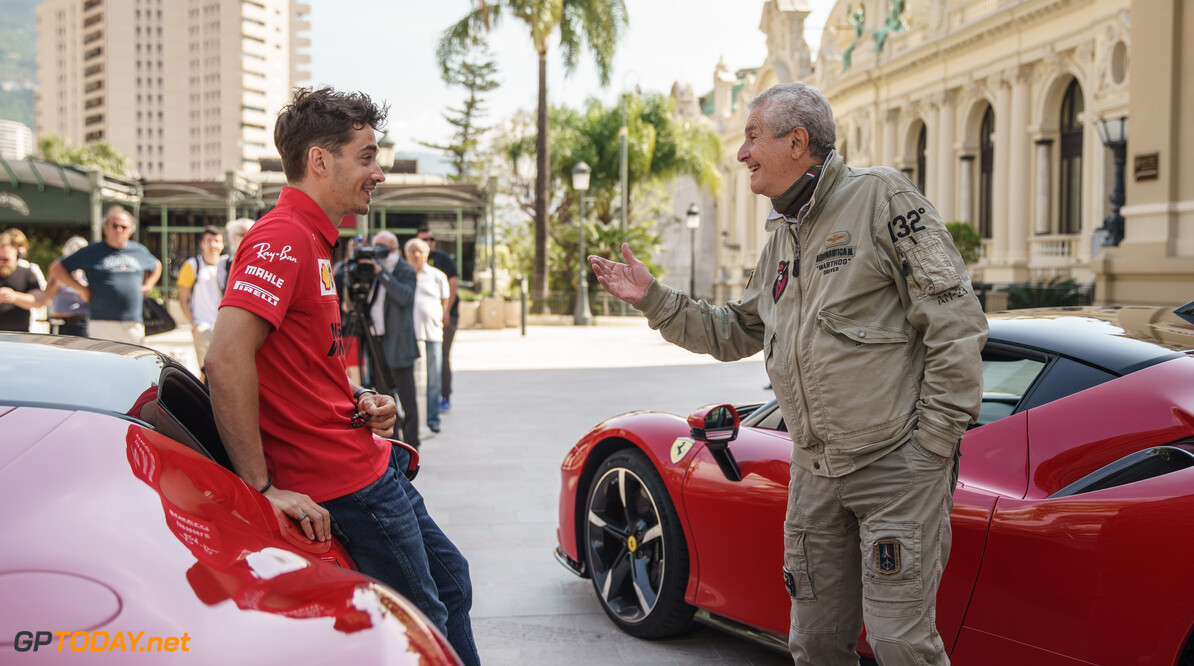 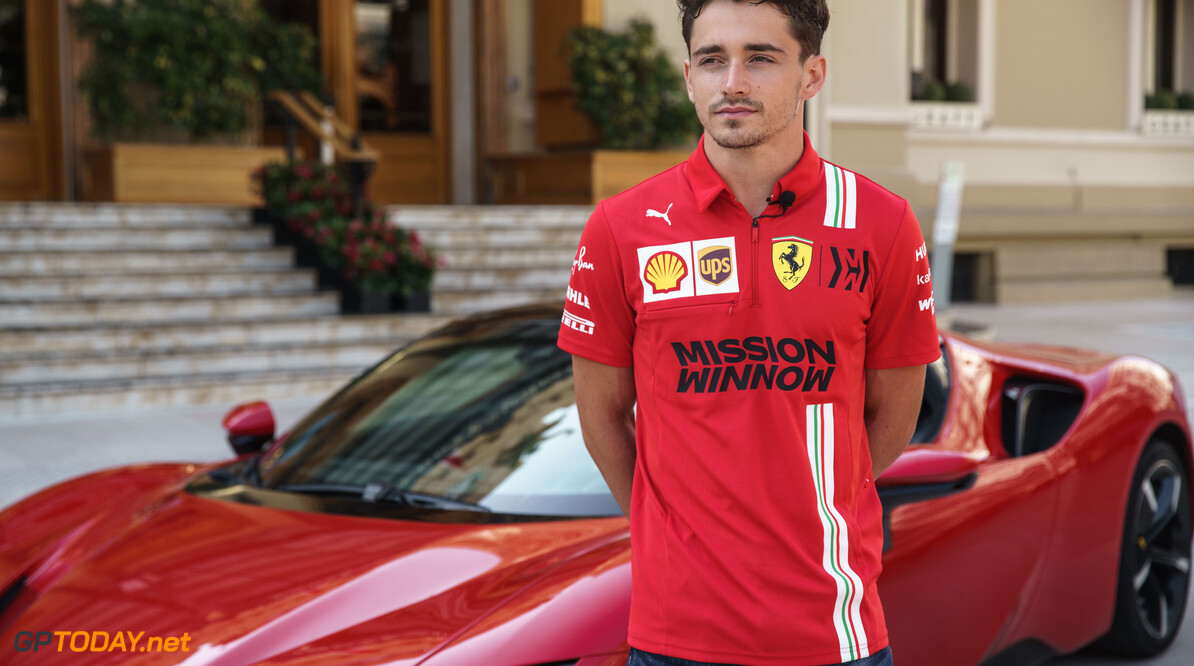 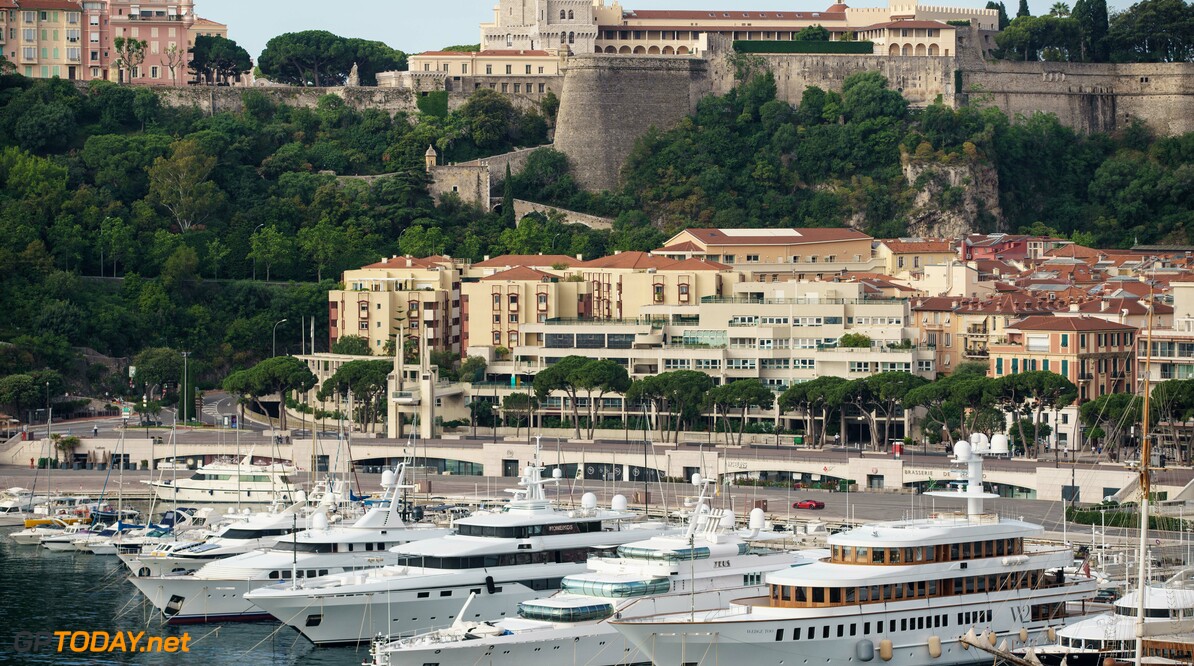 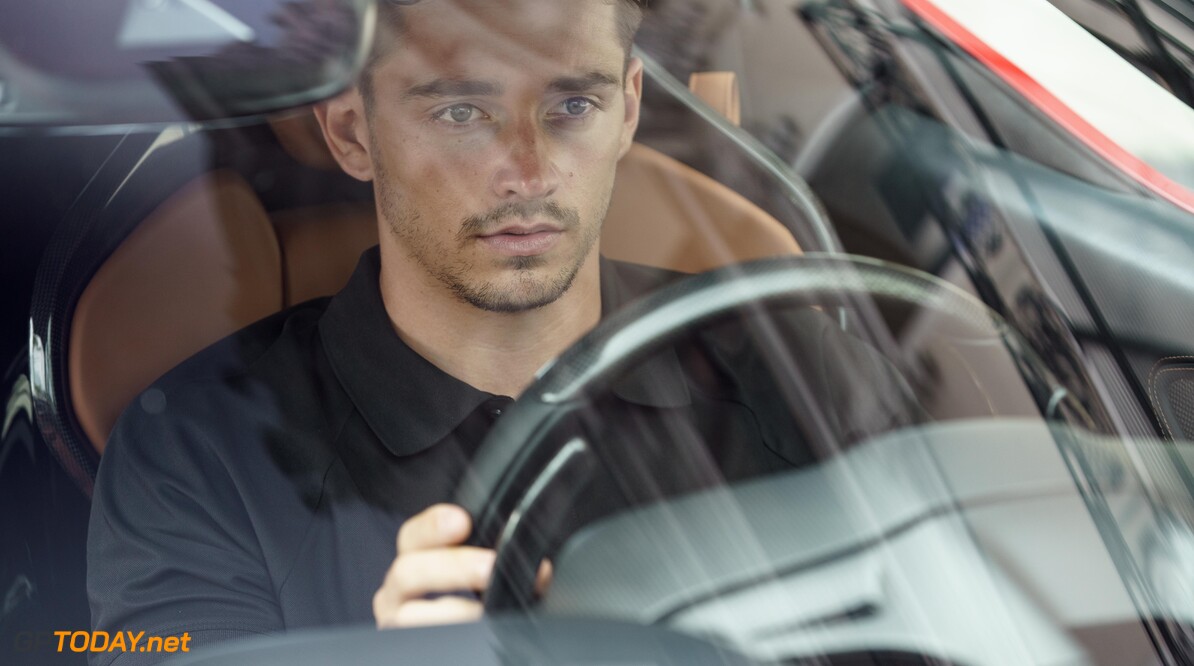 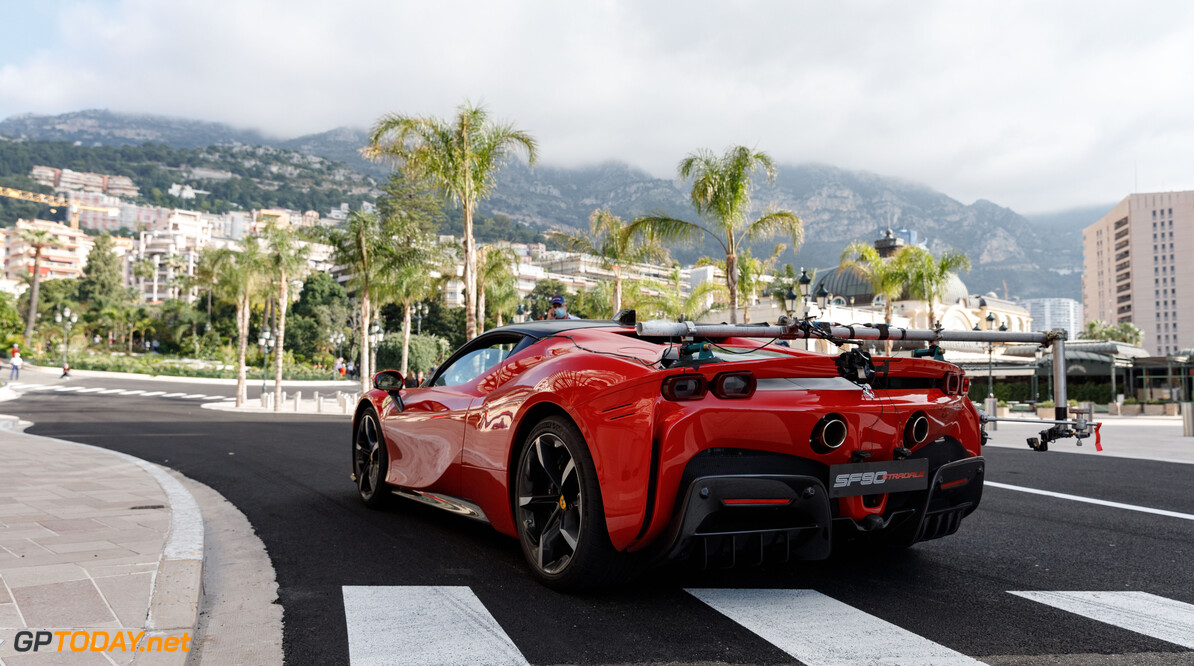 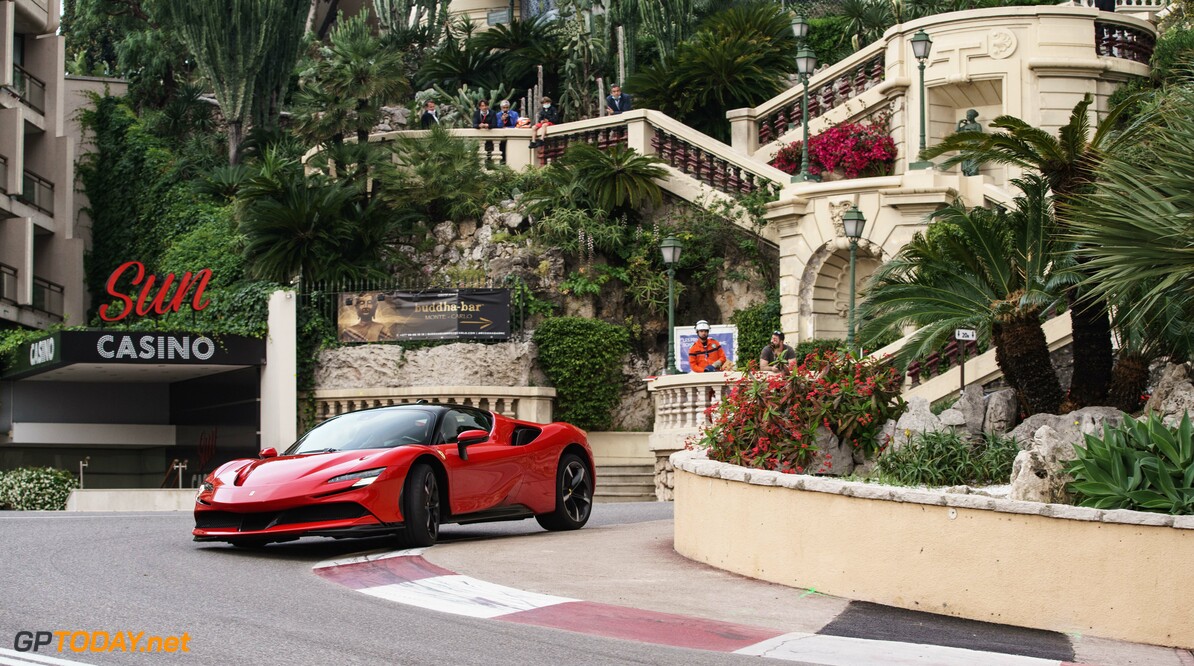 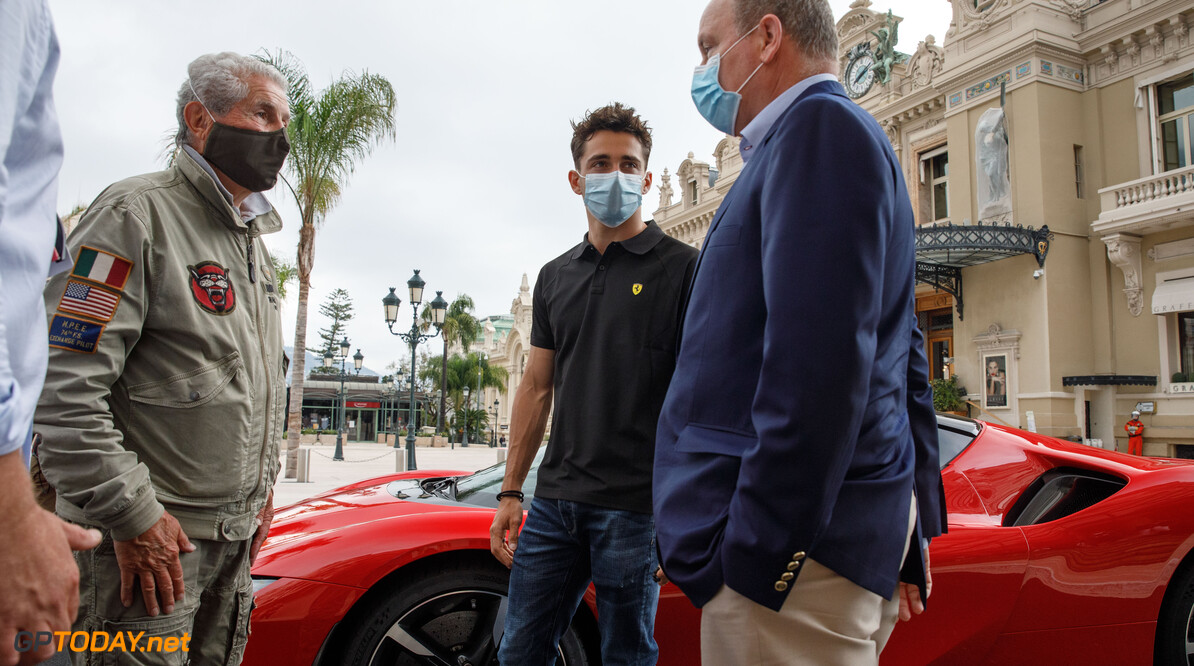