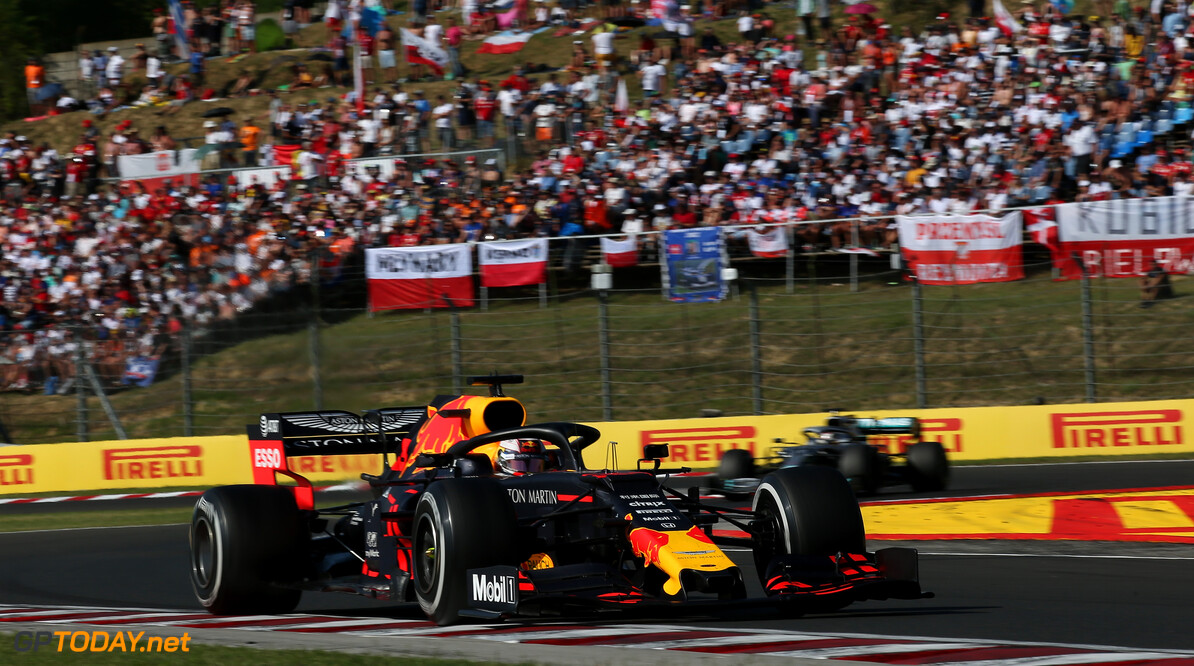 The intentions of circuit organisers at the Hungaroring to host this year's Hungarian Grand Prix on its original date of August have taken a blow after a recent public event ban was announced by the Hungarian government.

On Thursday, the government announced a ban on public events with more than five hundred people or more until at least August 15 in an effort to tackle the spread of coronavirus in the country.

It is understood that multiple summer events across Hungary will be effected due to the ban and now puts the Hungarian Grand Prix, scheduled for August 2, in major doubt.

Earlier in the week, race promoters at the Hungaroring were confident that the race could go ahead on it's scheduled date despite the delay to the start of the 2020 season.

However, even if the race was held behind closed doors, it is likely that the number of personnel at the circuit would exceed the limit of five hundred people, with all the team, medical, marshal and broadcaster staff present.

On Monday, F1 announced plans to start the delayed season with a closed-doors event at the Red Bull Ring in July on July 5, before moving onto the Silverstone circuit for the British Grand Prix.

Circuit organisers at Silverstone also confirmed that if a British Grand Prix was to go ahead, it could only be a behind closed doors event.

Although not confirmed officially by F1, it is understood that double-header races at both Austria and Great Britain could be a possibility in an effort to make up ground in the championship as F1 hopes to host a 15-18 race calendar season this year.

F1 then plans to move across Europe between July and August and then onto Asia and the Americas, before finishing the season in Bahrain and Abu Dhabi in December.