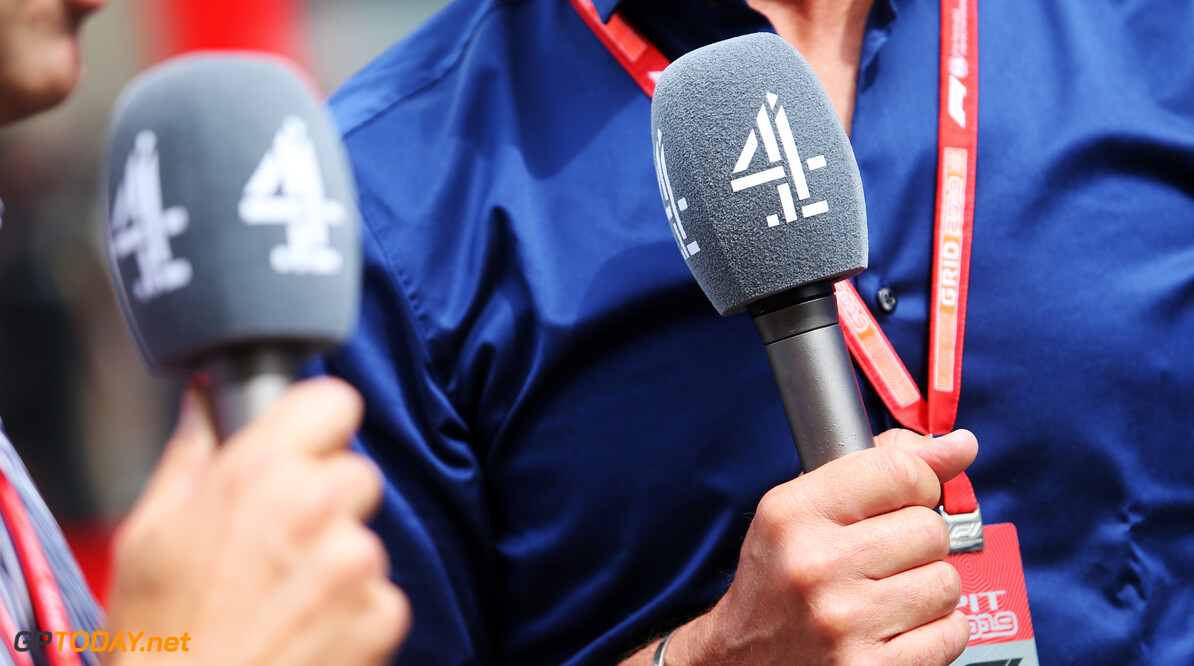 Channel 4 will continue to show highlights of every qualifying and race session, while it will broadcast the British Grand Prix live, allowing access to all free-to-air television viewers.

Sky holds exclusive rights in the UK and Ireland to show every session live from 2019 through to 2024, with Channel 4 showing half of the races live from 2016 to 2018.

Channel 4 broadcast the British Grand Prix this year, however the race clashed with the Cricket World Cup final and the Wimbledon final, with the British GP seeing its lowest TV audience since 2006.

Channel 4 CEO Alex Mahon said: “Channel 4 has established itself as the go-to channel for free to air television coverage of Formula 1 and we’re thrilled that motorsport fans will be able to continue to enjoy the excitement of F1 through our highlights of all the races and live coverage of the British Grand Prix.”

The deal between the two broadcasters is part of a wider arrangement, which will see Channel 4 "use Sky’s AdSmart technology to deliver fully-targeted, addressable ads across Channel 4 Sales’ linear channels for the first time".

Channel 4 up-front box-sets will also be made available to Sky and NOW TV customers and a multi-year carriage deal has been agreed, which will see "further expansion of All 4 with more box sets for Sky customers".

“We’ve long thought that collaboration benefits both consumers and the industry - today’s news does exactly that," said Stephen van Rooyen, CEO UK and Ireland, Sky. "Together, Sky and Channel 4 will connect their viewers to more of the content they love, while bringing brands better ways to reach audiences.

"We look forward to working even more closely with Channel 4 and, we hope, other British broadcasters to bring more innovation and content to consumers over the coming years.”