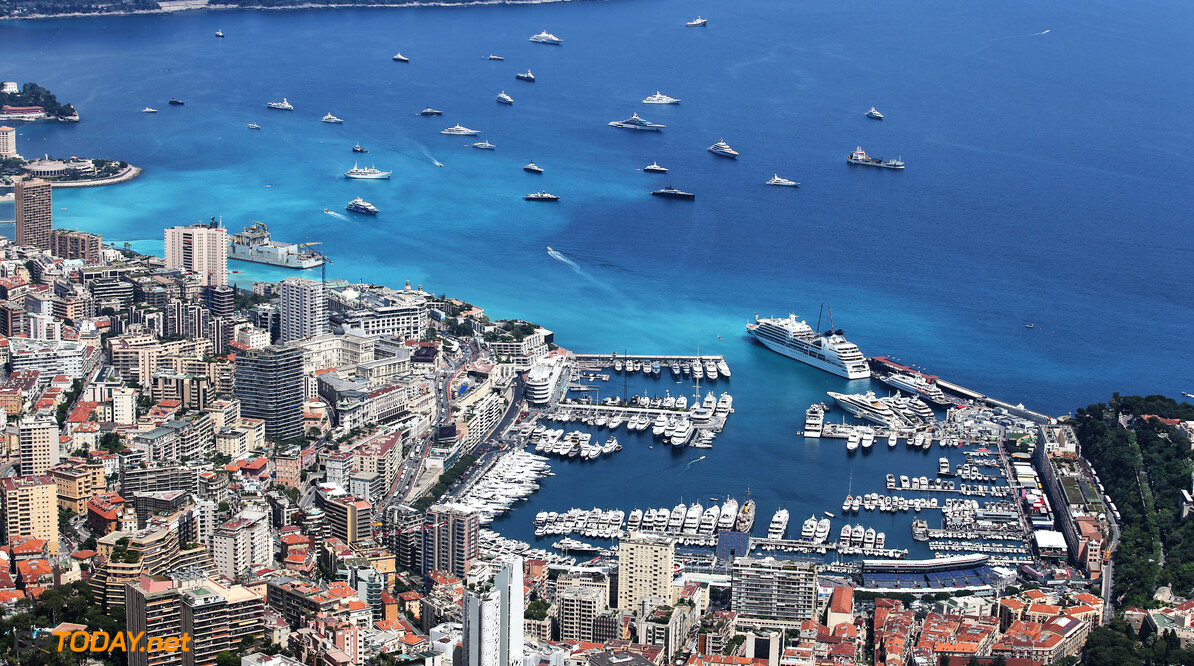 The fifth round of the world championship takes place this weekend at Monaco, often cited as the crown jewel of the Formula 1 calendar. It will be the 77th the race has taken place through the streets of Monte Carlo.

The streets of Monaco that host the Grand Prix are traditionally small and narrow, which makes overtaking extremely difficult. The tightness of the circuit means drivers must be precise through all the corners.

Just like in previous seasons, the circuit contains one DRS zone. The
drivers can open the flap of their rear wing between turns 19 and 1.

Monaco usually favours those who do well in qualifying. However, that is not always the case, as the race can transpire against them.

In recent years, Red Bull has arguably been the strongest team around the circuit, however this year, it is Mercedes who go into the race as favourites following their dominating start to the 2019 season.

In 2018, Daniel Ricciardo took his second win of the season, which would prove to be his last win and podium for Red Bull Racing. The Australian found redemption after missing out on the win in 2016 when he lost the lead after a slow pit stop.

Drivers won't have to worry about rain impacting the race weekend, as the track is set to remain dry all weekend. Temperatures will also be quite high, bringing little to no threat of rain.