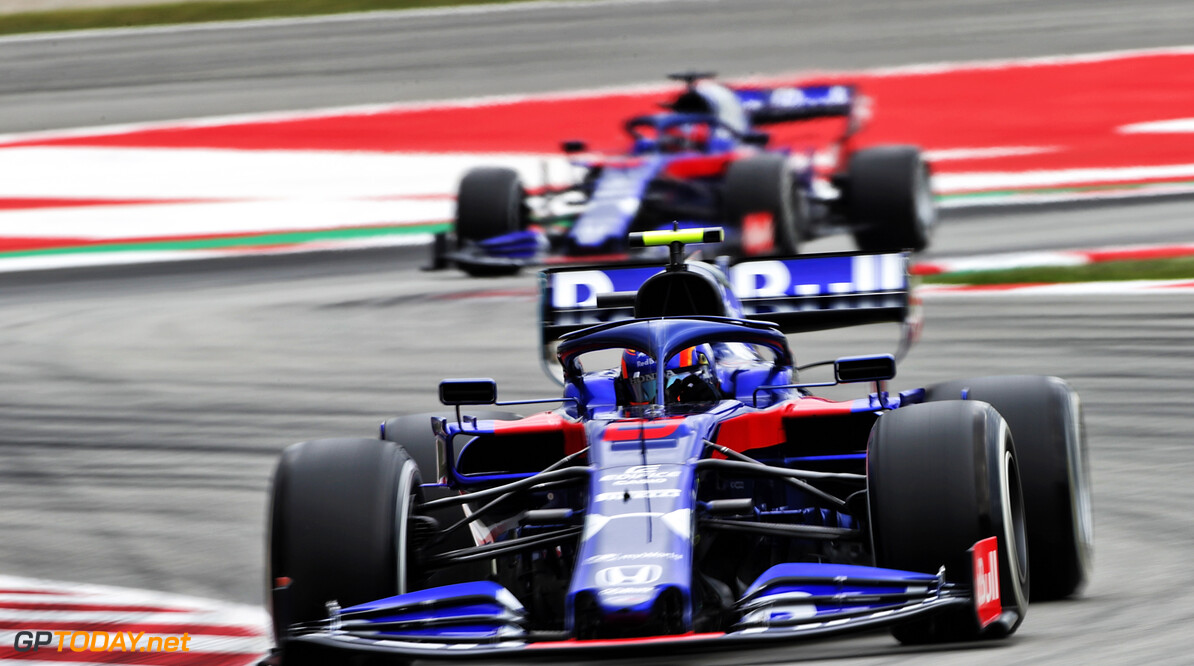 Franz Tost says that he was disappointed that only one Toro Rosso driver managed to finish in the points during Sundays Spanish Grand Prix following the mistake in the pits.

After the lap 47 accident with Lance Stroll and Lando Norris, the two Toro Rosso's were called into the pits under the safety car.

Unfortunately, the team were expecting Alexander Albon to pit first so when Daniil Kvyat appeared the mechanics had to grab the right tyres which cost him several places.

Kvyat was heading for his best result prior to the incident which also dropped Albon to P11 as he had to wait behind the Russian driver.

"The starting positions for the race were quite promising. Dani started from P9 and Alex from P11. The car showed a strong performance and the drivers did a really good job until the safety car came out."

"We lost everything because of a radio miscommunication between the pit wall and the mechanics.

"At the end of the race, we finished with only one car in the points, which is very disappointing because we know we could have achieved more today."