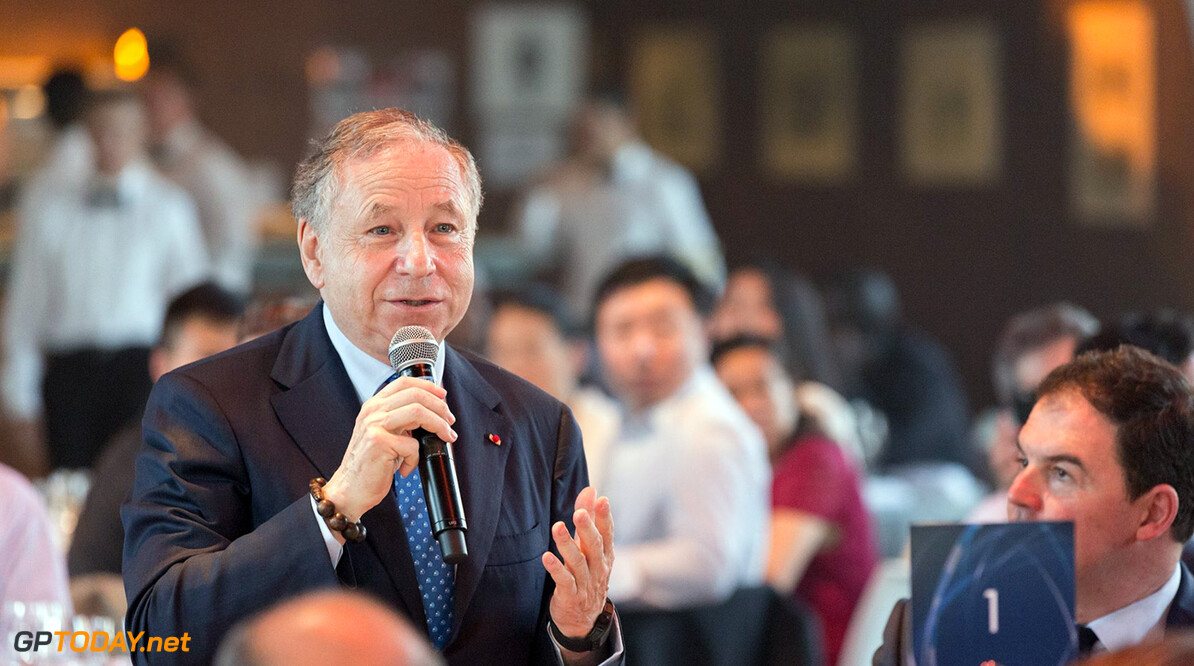 Jean Todt to stay as FIA president until 2021

Jean Todt will not face a rival as he secures his third and final four-year tenure as FIA president. F1's governing body is on December 8 expected to ratify the 71-year-old Frenchman's place at the top of the FIA for the 2018-2021 period.

Under FIA rules, no president can serve for more than 12 years, so it will be Todt's final term. "Personally, I don't need it," he told the Gulf News. "If I am elected I will speak for the people. When I was elected, clearly the FIA was more split than now."

"When I announced I would be a candidate I received 160 endorsement letters. This means two things: that they are either happy with me, or (they) have no chance to win against me," Todt smiled. (GMM)