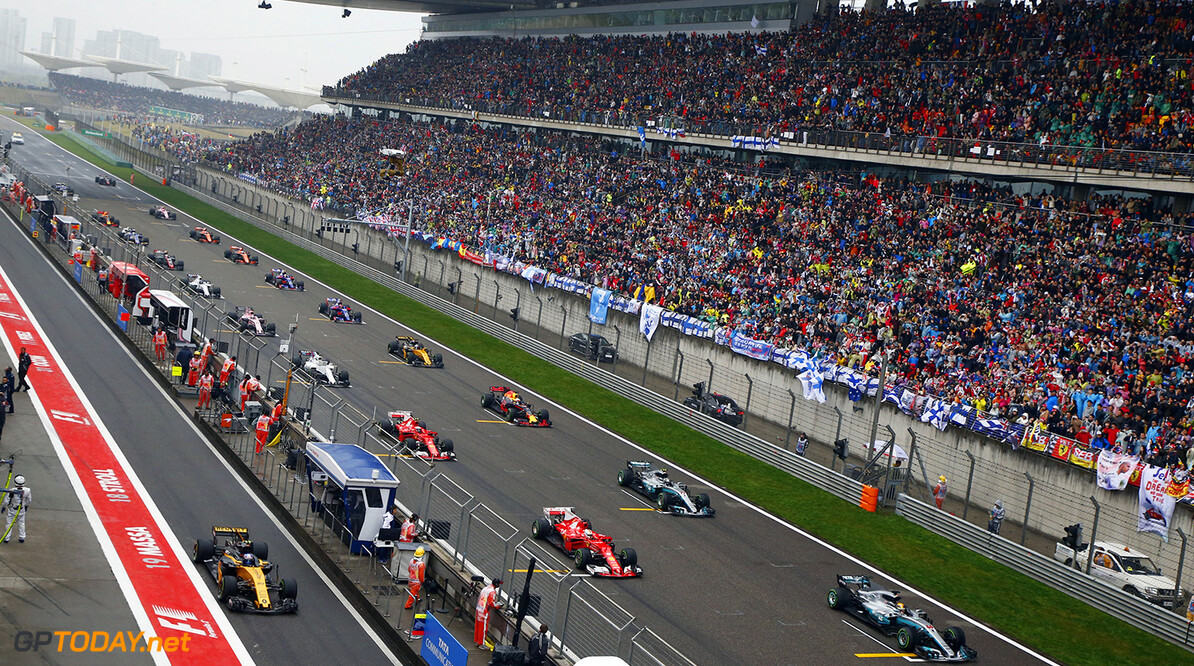 China, Bahrain could swap calendar places for next year

F1  commercial chief, Sean Bratches, says he is extremely optimistic that China can remain on the calendar for next year but did concede that it may have to change dates with the Bahrain Grand Prix in order to facilitate the race. The Chinese Grand Prix was one of two races on next years provisional calendar to be listed as provisional, with Singapore the other, although that race has now been confirmed to take place with the signing of a new contract.

However one major stumbling block for the Chinese Grand Prix is the date that it is currently set to take place on is also the date of the Qingming national holiday which would undoubtedly affect the attendance for the event, and there is currently negotiations ongoing to move the Grand Prix to the current slot that the Bahraini event holds. Negotiations would presumably also see an extension of the contract that the event currently holds.

The calendar for next year is already looking unique, with the first ever triple header set to take place in July, as well as the return of the historic French Grand Prix after what would be a 9 year absence from the calendar and the return of the German Grand Prix to Hockenheim as part of its biennial deal after Nurburgring failed to host the race in 2015 and this year.

Bratches said this on the future of the Chinese Grand Prix: "We're trying to take into account global events, local events, religious holidays and things to ensure that we're maximising the opportunity for fans to attend the Grands Prix, we're talking to both of them [China and Bahrain] to that end and if we can reach a mutually agreed upon solution, which appears to be on track to happen, you'll probably see that. We're incredibly optimistic on bringing that to fruition."