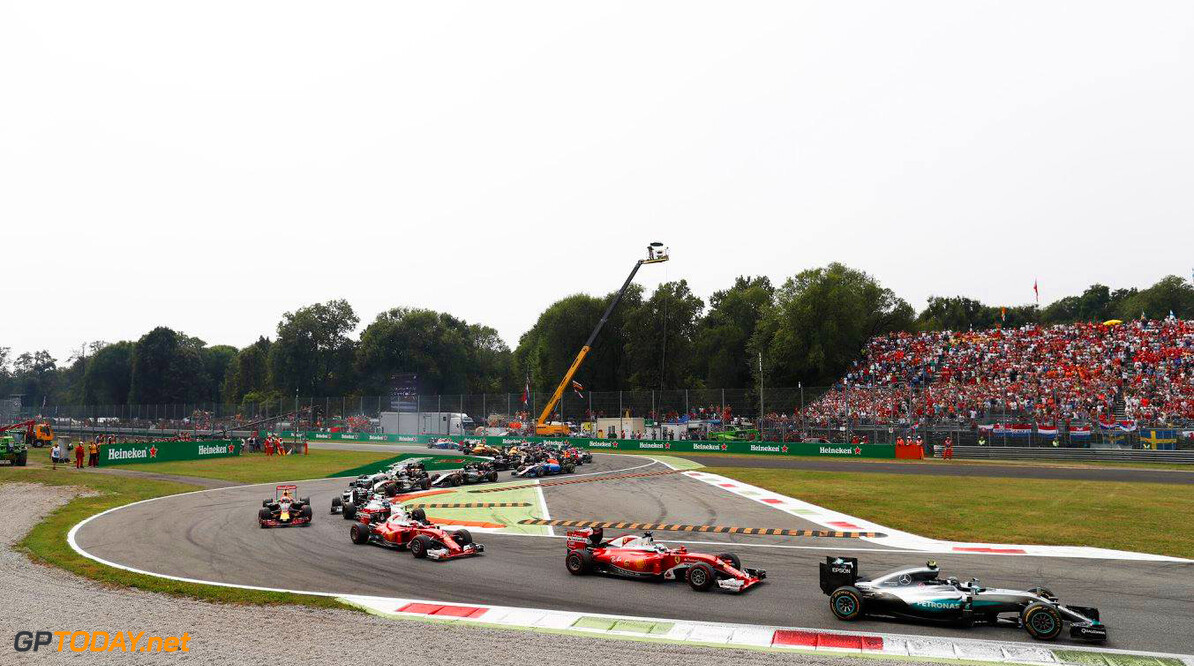 At the race in September, speculation that the race would be dropped from the calendar seemed to end when Bernie Ecclestone announced a new deal.

However, the F1 supremo said the actual contract had to be signed in the days that followed -- but pen was never put to paper, according to the Italian newspaper Corriere della Sera.

"Ecclestone is elusive," Capelli said. "We hope to get out of this impasse as soon as possible."

Other Grands Prix cast in doubt are Canada, Brazil and Germany after confirmation of their 2017 races are still to be announced.

Monza's first Grand Prix was held back in 1922 and featured on and off the sports tour of the world. It has been on the calendar every year since 1981 and is a fan and driver favourite due to it's high speeds.