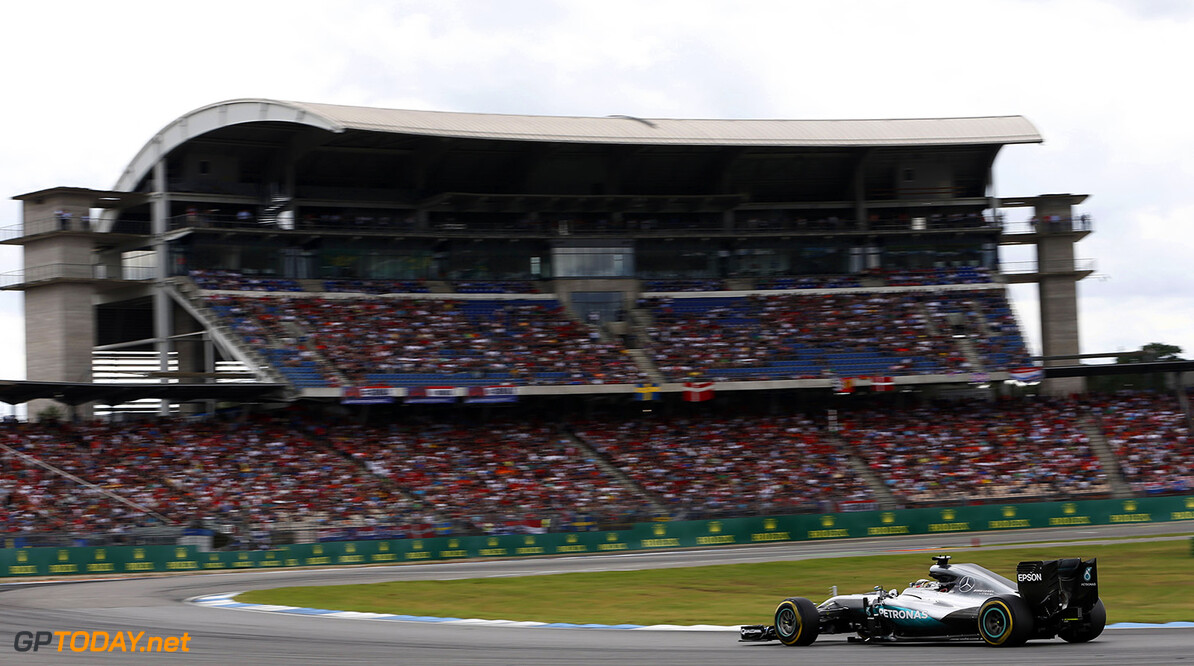 Bernie Ecclestone has again refused to guarantee the future of the German Grand Prix.

Although back on the calendar for 2016, the race at Hockenheim has only been provisionally confirmed for next year.

The Nurburgring is actually scheduled to host the race next year, but it has been unable to fulfil its contract since 2013.

"Hockenheim is not yet certain for next year," F1 supremo Ecclestone told Bild newspaper in Mexico.

"If they are not willing to pay the money that the other promoters in Europe also pay, a race in Germany will be almost impossible," he insisted.

Hockenheim chief Georg Seiler has previously said he would be willing to sign a contract to host the race in 2017, so long as the track would not record a loss.

There has also been speculation that Hockenheim could split the promotional responsibilities with Ecclestone, although Seiler was unwilling to discuss that.

"At the moment I can't say anything," he said.