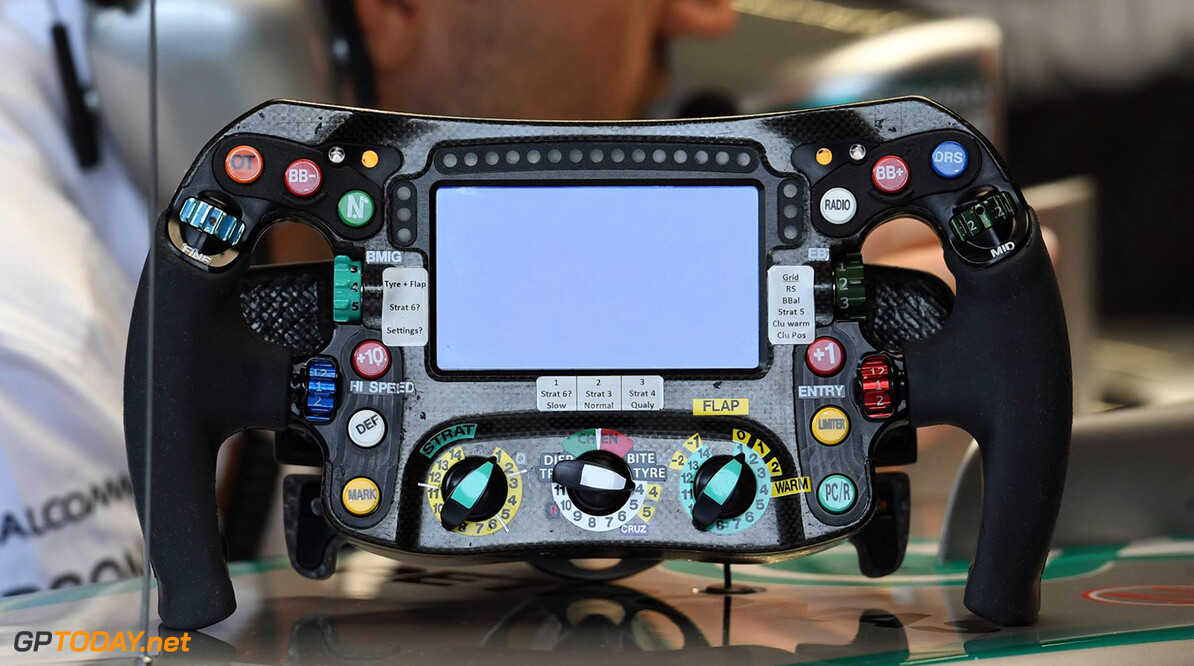 A Mercedes team member has reportedly been robbed at gunpoint as he was been driven from the airport to Mexico City.

The thieves took the man's wallet and phone and was said to be "shaken up."

However, instead of returning home to England, he decided to remain in Mexico and continue working with the team.

The Mexico City police have already stated that they will be placing 4,960 officers around the circuit on Sunday in order to protect the fans and boost safety.