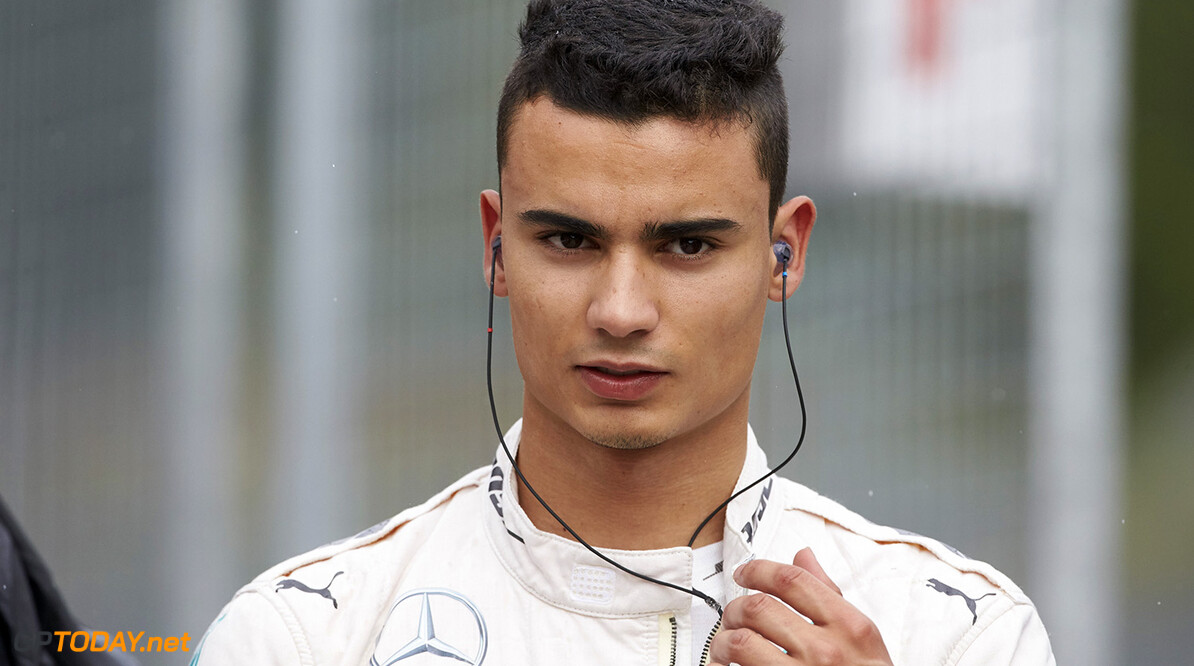 Pascal Wehrlein could be the next rookie in formula one. The 20-year-old German is not only Mercedes' star driver in the German touring car series DTM, he is also reserve driver for the title-winning F1 team.

Wehrlein has also tested Force India's car, and is reportedly right at the front of the queue for a Mercedes-powered race seat debut in 2016. "We want him to drive in formula one next year," Mercedes' Toto Wolff confirmed to Auto Bild Motorsport.

It has been rumoured Wehrlein might even be in the running for a Williams seat, should Valtteri Bottas move elsewhere or Felipe Massa's 2016 option not be taken up. "Conversations are already running with Force India," said Wolff, "and perhaps there are also other options."

Currently, Wehrlein is running third in the DTM championship, as he admitted: "Of course my goal is to be in formula one. But the package has to be right, as I feel very good in DTM."

1997 world champion Jacques Villeneuve, however, urged Wehrlein to take any opportunity he can get his hands on to move onto the grid as soon as possible. "When you get the opportunity to go into formula one, you must not hesitate for a second," he said. "All the preparation you can do in DTM can never be as good as with a small team in formula one," Villeneuve insisted. (GMM)