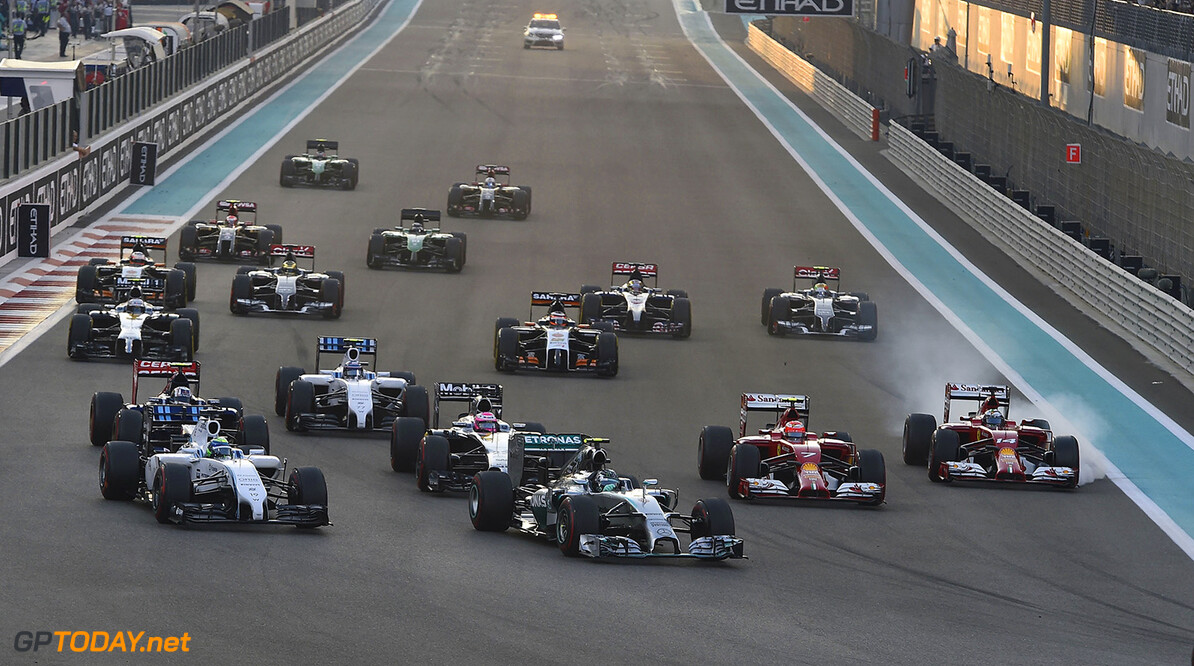 The German broadcaster RTL has blamed formula one for declining television ratings in 2015. RTL, the free-to-air broadcaster of grands prix in Germany, released figures showing that an average audience of 4.36 million sat down for the 19 races this year, compared to 5.28 million per race in 2013.

"Of course we are concerned about the downward trend," said the network's sports chief Manfred Loppe. "Despite the great racing, the fascination has obviously not developed this year. It appears that the almost incomprehensible rules and the often unfortunate and counterproductive external representation of formula one has certainly upset a few fans," he concluded. (GMM)
F1 News
<< Previous article Next article >>
.