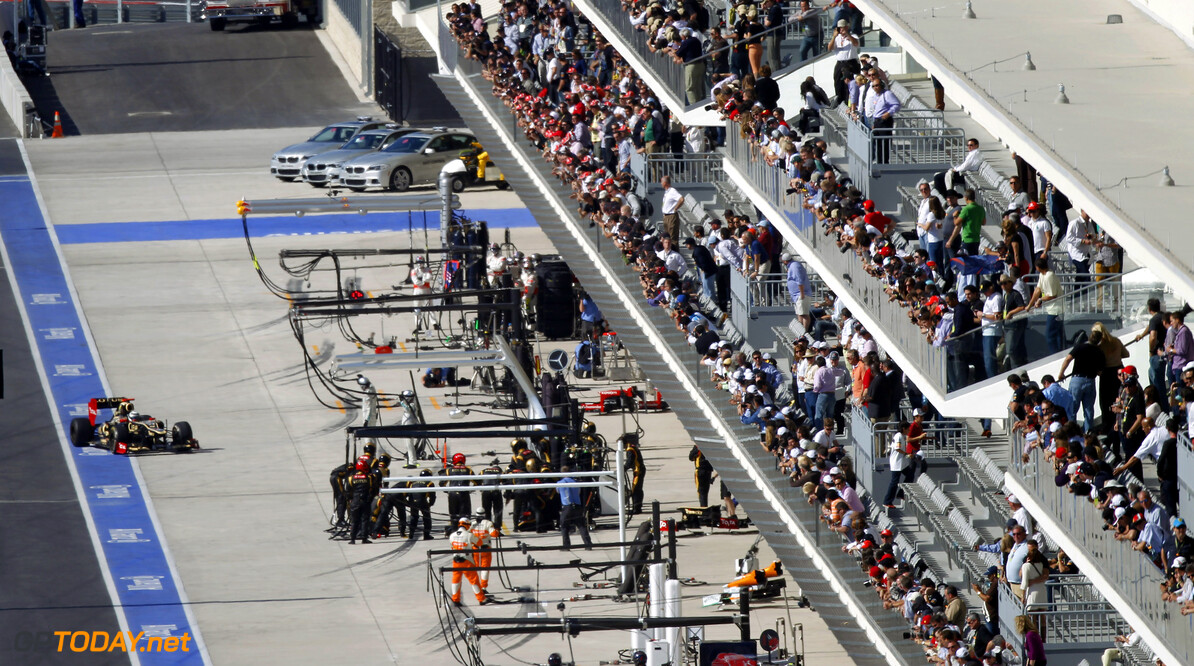 The FIA has backtracked over its total clampdown on "performance"-related radio communications in formula one. The earlier-announced comprehensive clampdown has been discussed at length in the Singapore paddock, but team managers went into Thursday's long meeting with Charlie Whiting arguing that it should in fact be relaxed for now.

Indeed, ahead of initial practice in Singapore, the governing body confirmed that car-related performance radio messages will now be allowed with immediate effect, ahead of an expected total clampdown for 2015. "It seems to us that information being passed to the driver concerning the performance of his car should be separated from information concerning his own performance," the FIA said in a clarifying directive on Friday.
More about F1 News


"It has become clear that the former is a very complex matter and that any list of restrictions imposed at short notice will have a significantly different effect from team-to-team." What remains banned, however, is "simple driver coaching", including advice on racing lines, gear selection, braking points, comparative sector times, the use of DRS, and the like.

The FIA said it is intended that the banning of car-related performance advice to drivers will instead now come into force in 2015. "We believe this will give sufficient time for teams to prepare properly and, more importantly, to ensure that the regulations are being enforced fairly and equitably," the FIA note continued. (GMM)
F1 News
.