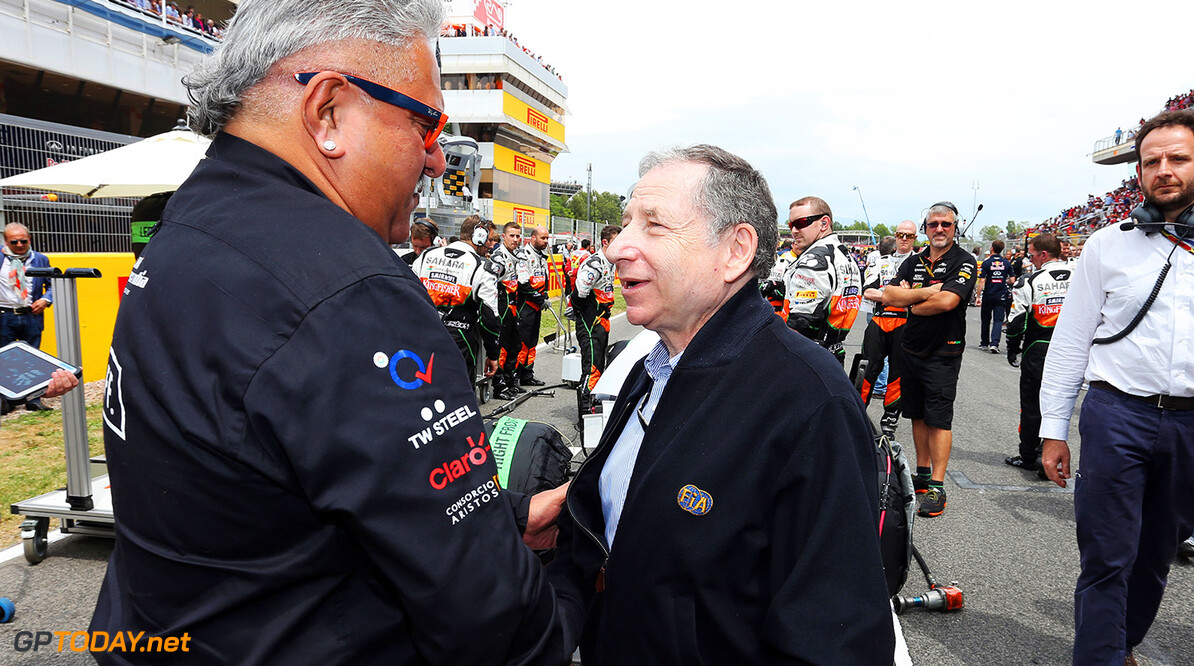 Jean Todt is concerned about the viability of next month's inaugural grand prix. That is the claim of Ari Vatanen, an FIA official who once stood against Todt for the presidency of F1's governing body but is now one of his closest allies. Russia and its controversial president Vladimir Putin, who Bernie Ecclestone describes as a "super guy", are in the global headlines at present over the escalating aggression against Ukraine.

The Financial Times this week claimed Europe is considering recommending new sanctions against Russia to include the boycott of key sport events, like the inaugural grand prix at Sochi scheduled for mid October. Daniel Johnson, the F1 correspondent for the Telegraph newspaper, believes Finn Vatanen is "testing the waters" with his comments on behalf of a more reserved Todt.
More about F1 News


"Of course Jean knows about my comments, we spoke about it," Vatanen said. "We are friends. I think he partly shares my view. It is true that his hands are tied. I can say things much more openly and freely than he can."

F1 chief executive Ecclestone, who personally agreed the race deal with Putin, consistently refers to his binding contract with Sochi organisers and the fact that sport and politics should not be mixed. Vatanen said: "It is often said that formula one should not mix politics and sport, but the Russian regime is already mixing politics and sport in a blatant way, so we have to respond. It is for Bernie and the owners to cancel the race."

As the current situation worsens, Putin has in the past days even threatened nuclear war as the West exerts increasing pressure. "It is an unprecedented situation since the second world war," said Vatanen, a former rally world champion and European parliamentarian, "and we have to ask ourselves how history will remember us and what we did or did not do."

"Do we support the regime who is masterminding this bloodshed? Or do we say this is not correct? It would send a message of acceptance if we went to Russia. It would say we condone, effectively, maybe not explicitly, but by our actions we condone what is going on because it is used in propaganda," Vatanen concluded. (GMM)
F1 News
.