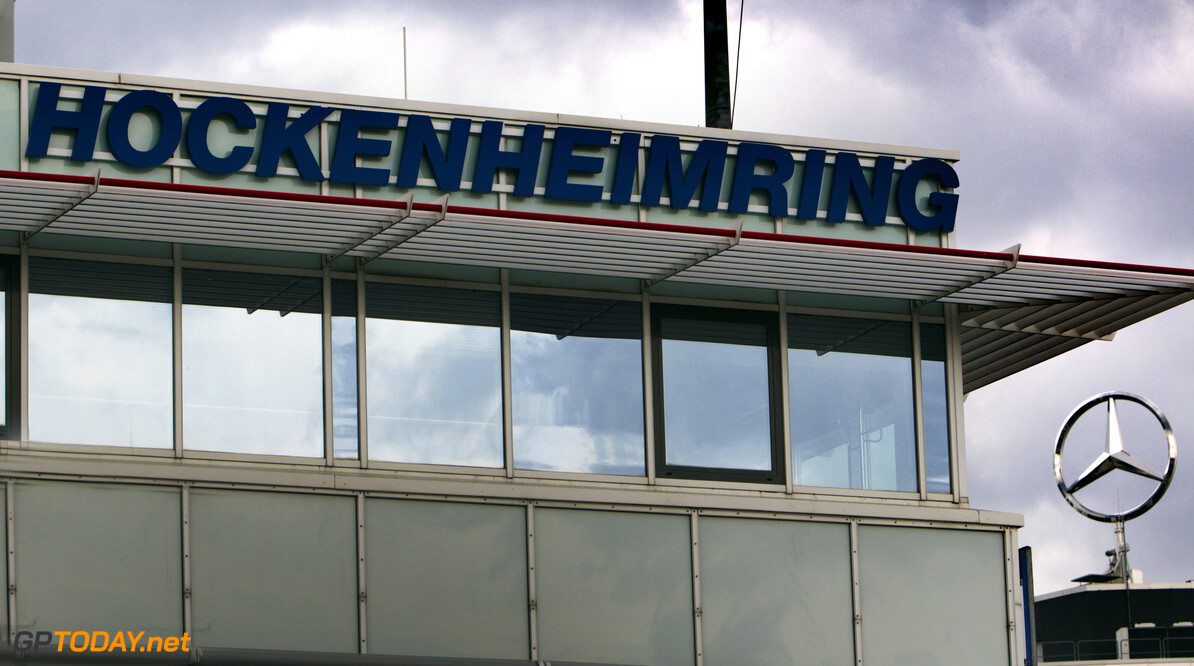 Hockenheim boss not giving up on grand prix future

Hockenheim is not looking at this weekend's German grand prix as its last. That is the claim of circuit boss Georg Seiler, amid reports a deal between Bernie Ecclestone and the Nurburgring could end an alternating scheme that currently sees Hockenheim host a grand prix every second year.

Recently, the Nurburgring's new owners Capricorn issued a press statement indicating that it will be the exclusive host of the annual German grand prix beginning next year. Seiler, however, told the German news agency DPA that Hockenheim is not giving up.

"The fact is that Capricorn issued this message, not Bernie Ecclestone," he said. "To do that four weeks before the German grand prix was, I think, a shame. As a rule, you maintain silence during negotiations, until a contract is signed."

It has been reported that Seiler will meet with F1 chief executive Ecclestone this weekend. "We talk with him regularly," he confirmed. "But that is precisely the point -- you do not give details of these confidential conversations."

Nevertheless, it appears Ecclestone and the Nurburgring are in the process of making their plans for a future without Hockenheim. "Of course, one must pay respect to someone like him (Ecclestone)," Seiler insisted. "We have known him for more than 35 years and have a very good relationship. Logically, a relationship of trust has been established and we appreciate his professional approach."

Asked if he is worried about Hockenheim's future, Seiler insisted: "I'm not worried, as we have a contract until 2018." (GMM)
F1 News
<< Previous article Next article >>
.