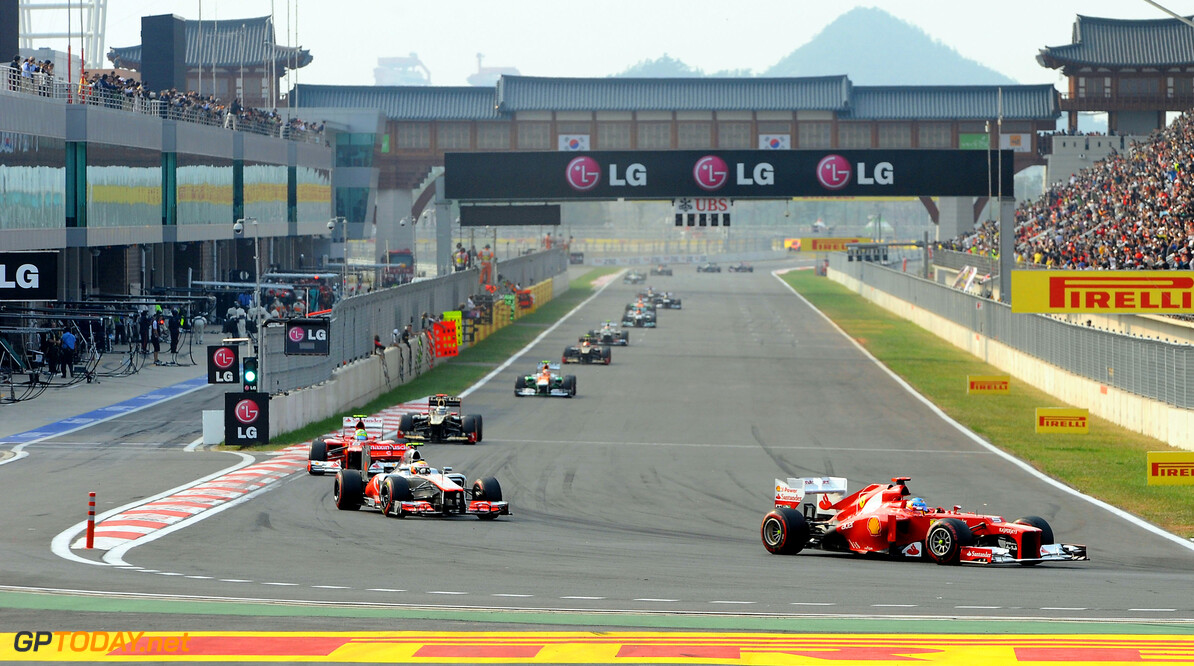 Formula one has lost an official sponsor. LG, the electronics brand, has announced it is ending its five-year relationship with the sport.

"LG would like to thank the many organisations, teams and individuals it has worked with during its time in F1," the South Korean multinational said in a statement. (GMM)
F1 News
.