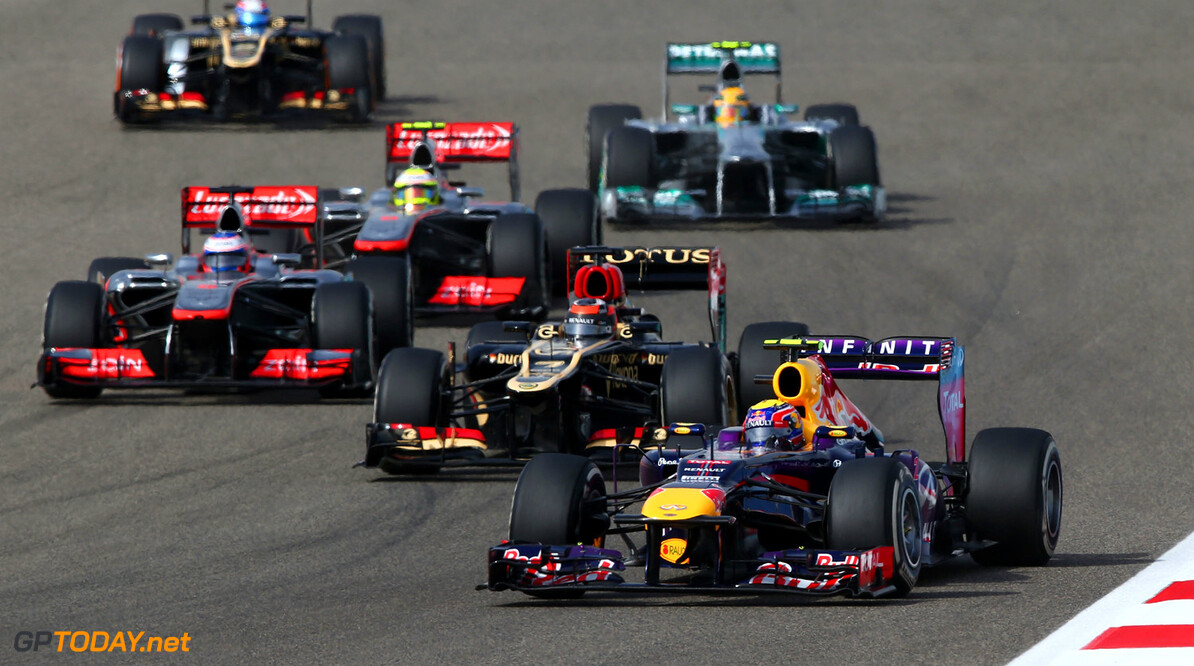 Formula One fans in the United States are looking forward to two events on next year's Championship calendar being on home circuits. Now that possibility is in serious doubt.

According to reports in Autoweek Magazine the money is not in place to make this race happen for 2014. Mac Morrison reports: "It won't happen, at least not next year", according to heavy-hitting industry sources who spoke on condition of anonymity. Their demand to remain nameless is always a journalist's nightmare -- and no surprise in the clandestine world of motorsports business, let alone F1 business."

We all know that it is Bernie Ecclestone's dream to have an F1 Championship race with the New York City skyline as a backdrop. And this may happen yet. Certainly organizers have not given up. According to a document preparred for potential investors and released by UBS financial services in June this year, Grand Prix of America at Port Imperial New Jersey Executive Chairman Leo Hindery Jr. is still seeking $100 million to completely fund the race.

So there's still hope for North America to host 4 F1 Championship events next season with races in Montreal, Austin, Mexico City and New Jersey already on the tentative calendar, however unlikely. Accomplishing this, and boosting fan interest in the U.S. will go a long way towards making F1 relevant to advertisers in the North American Marketplace and boost values of teams and F1 in general for decades to come.