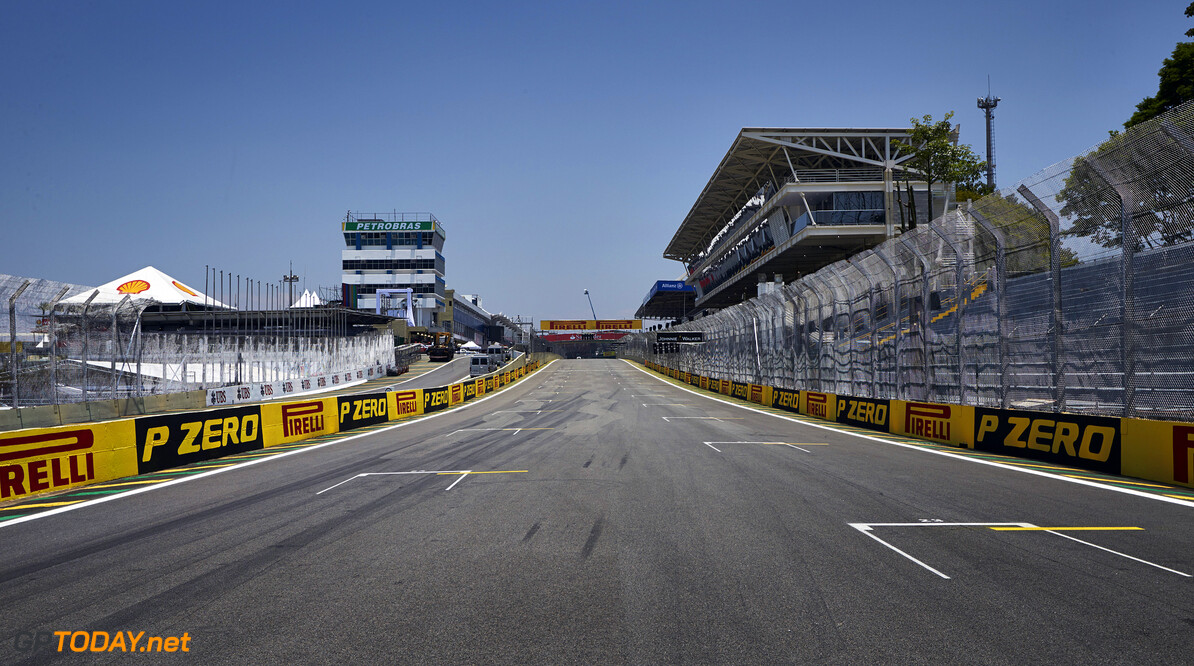 The incoming mayor of Sao Paulo wants to keep formula one at Interlagos. Bernie Ecclestone has warned that, without substantial upgrades to the ageing Brazilian grand prix venue, he might not extend the city's race contract.

But the German-language Speed Week reports that the demolition equipment will soon arrive at Interlagos to raze the old buildings, with new ones to be built at an estimated cost of EUR 60 million. "The future mayor, Fernando Haddad, is confident that (Ecclestone's) conditions will be fulfilled for an early renewal of the Brazilian grand prix contract," read the report.

Haddad is quoted as saying: "I will do everything so that the grand prix stays in our city. In the coming weeks we want to sign the new contract until 2022." (GMM)
F1 News
<< Previous article Next article >>
.