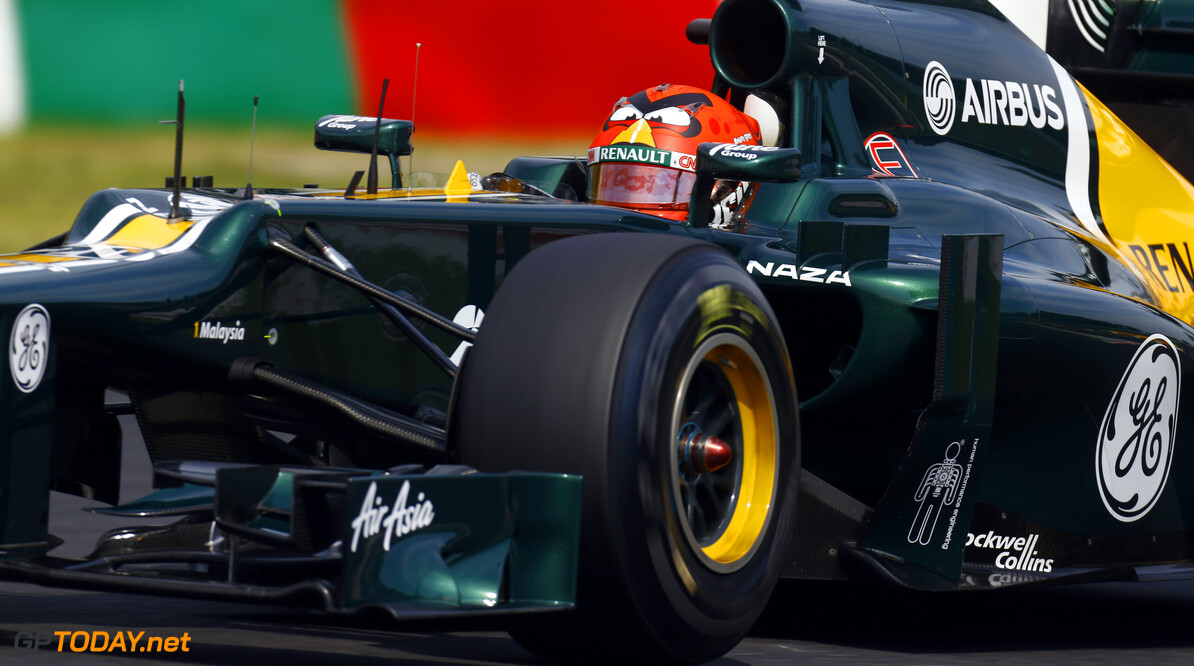 Heikki Kovalainen has admitted it is possible he will walk away from formula one at the end of the season. Although highly rated, the Finn could be dropped by Caterham for 2013, due to the team dropping outside the lucrative top ten places in the constructors' championship.

It is believed the Tony Fernandes-led team is considering replacing him with the sponsored Dutch driver, Giedo van der Garde. Kovalainen, 31, ruled out keeping his F1 dream alive by turning to a test driver position. "If I am not a racing driver, I will do something totally different," he is quoted by rtl.nl.
More about F1 News


"I have a few ideas but I haven't really thought about it," admitted Kovalainen. "Apart from formula one, there is little that interests me, not even sports cars. DTM? No. America? No. Rally is really the only thing that interests me, but we have seen how difficult that is," he said.