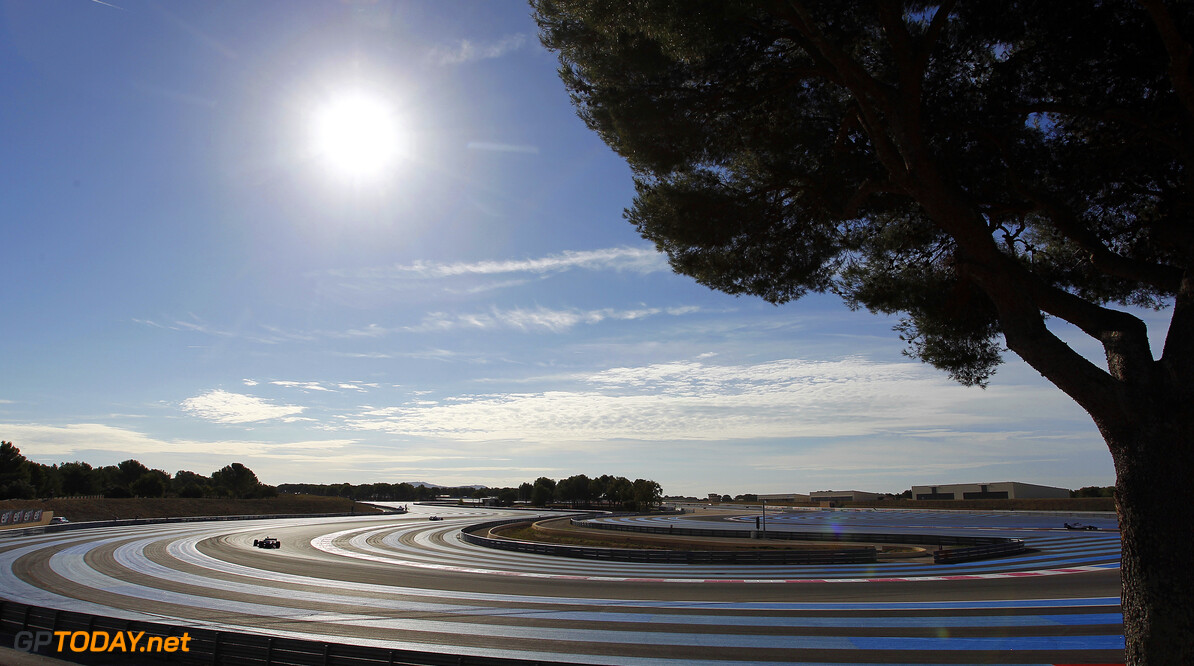 Paul Ricard will hold more talks with Bernie Ecclestone over France's potential return to the F1 calendar in 2013. After the circuit's boss Stephane Clair last week indicated a "90 per cent" possibility that France will replace the delayed New York grand prix next year, F1's chief executive Ecclestone indicated similarly in India on Sunday. "We are ready to sign," he said. "Which circuit they are going to use is one thing (to resolve), and who is going to pay for it. That's the bottom line."

Clair is now quoted by the French-language sport24.com: "Bernie Ecclestone never speaks in a vacuum. He has told the teams by announcing that there will be 20 races in 2013, not 19, despite the withdrawal of the grand prix of New Jersey. The message is heard," he added. "We will try to continue the negotiations next week." Sport24.com predicted that the story will continue to develop behind the scenes this week, as F1 gathers in Abu Dhabi for the next race. (GMM)
F1 News
<< Previous article Next article >>
.