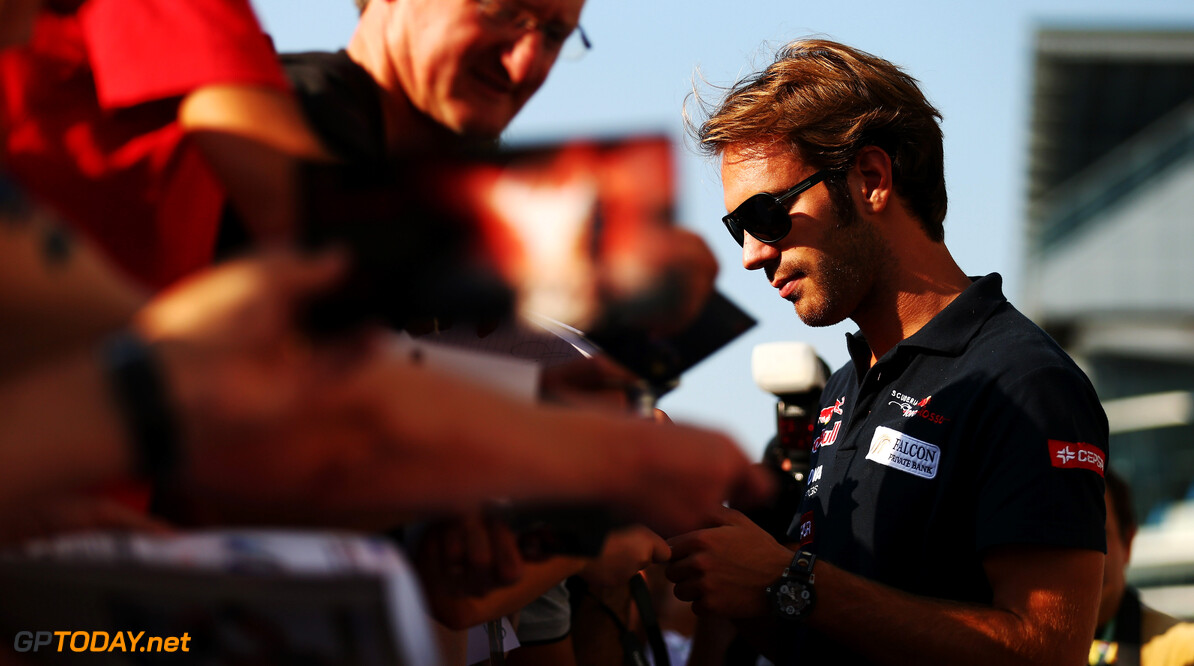 Jean-Eric Vergne has revealed he is still feeling "stiff" after his crash at Monza last weekend. The French rookie's Toro Rosso veered of control at the end of the Autodromo's long front straight during the recent Italian grand prix. Vergne's car launched over a kerb and landed with a thud, and he immediately complained on the radio about a sore back.

He was taken to the medical centre with pain in his back and head, but declared: "I am fine." And now in a post-race blog, the 22-year-old has revealed he also sustained "a few bruises" and a sore neck. "I do feel pretty stiff across my back and neck but I think that will go away over the next day or so and I'll get on with what is going to be a pretty busy schedule until Singapore," said Vergne.
More about F1 News