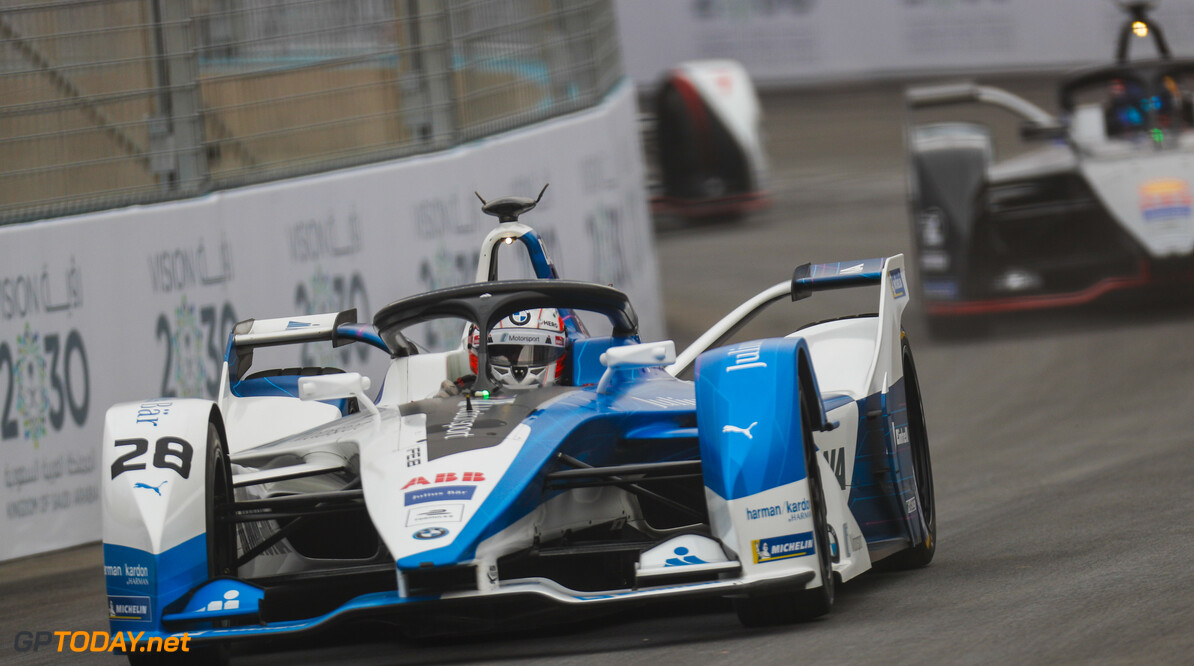 Guenther had a mixed last season in Formula E as he competed for ten races with the Geox Dragon team, ending the championship in 17th, but impressed massively managing a best result of two fifth place finishes as well as two superpole appearances throughout the season.

“It is fantastic to be part of BMW i Motorsport now,” Gunther said. “BMW i Andretti Motorsport had a strong maiden season in Formula E, won the very first race and was involved in the fight for the title down to the wire.

“That is why this switch is definitely a fantastic step for me. It is great to compete for BMW again. That’s where everything started for me in single-seater racing in 2011"

Although rumored that a move to championship rivals DS Techeetah is on the cards for da Costa, nothing has been officially confirmed for the Portuguese driver has he leaves the team he has spent the previous three seasons with in Formula E.

Da Costa also says goodbye to his role within the BMW factory team, a team he has driven for for six years.

"I have always been happy and proud to be part of the BMW family,” Da Costa said in a statement released by BMW. “BMW Motorsport gave me the opportunity to drive many different race cars, and to learn an incredible amount."

“I would also like to thank BMW i Andretti Motorsport for a great and intense time together in Formula E. Although I am now moving on to face new challenges, I will always look back fondly on my time at BMW.”

It is yet to be confirmed by BMW Andretti as to who will partner Gunther for the 2019/2020 Formula E season.