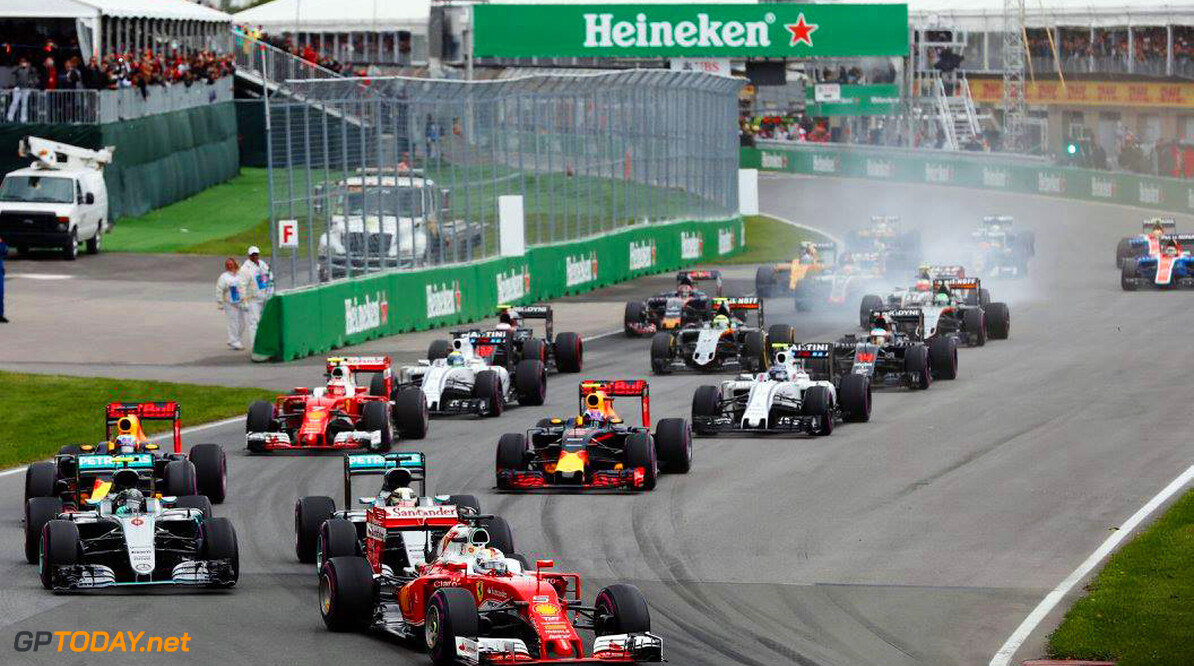 The Canadian GP promotor Francois Dumontier has said that Stroll's appointment could secure the future of the Grand Prix as it is still not confirmed for 2017.

"My first thought goes to the fans. The 10-year wait is now over," he told Reuters at the Williams factory after the team announced their line-up

"The Grand Prix of Canada will celebrate 50 years in 2017 and we see Lance as a nice gift to celebrate this," he added. "Of course we think it's going to help ticket sales."

Stroll is the first Canadian driver to race in Formula One since 1997 world champion Jacques Villeneuve.

"I think it's going to be a huge thing," said Dumontier. "We remember when Jacques was driving, the fans were there and cheering for Jacques. I think they will do the exact same thing for Lance."