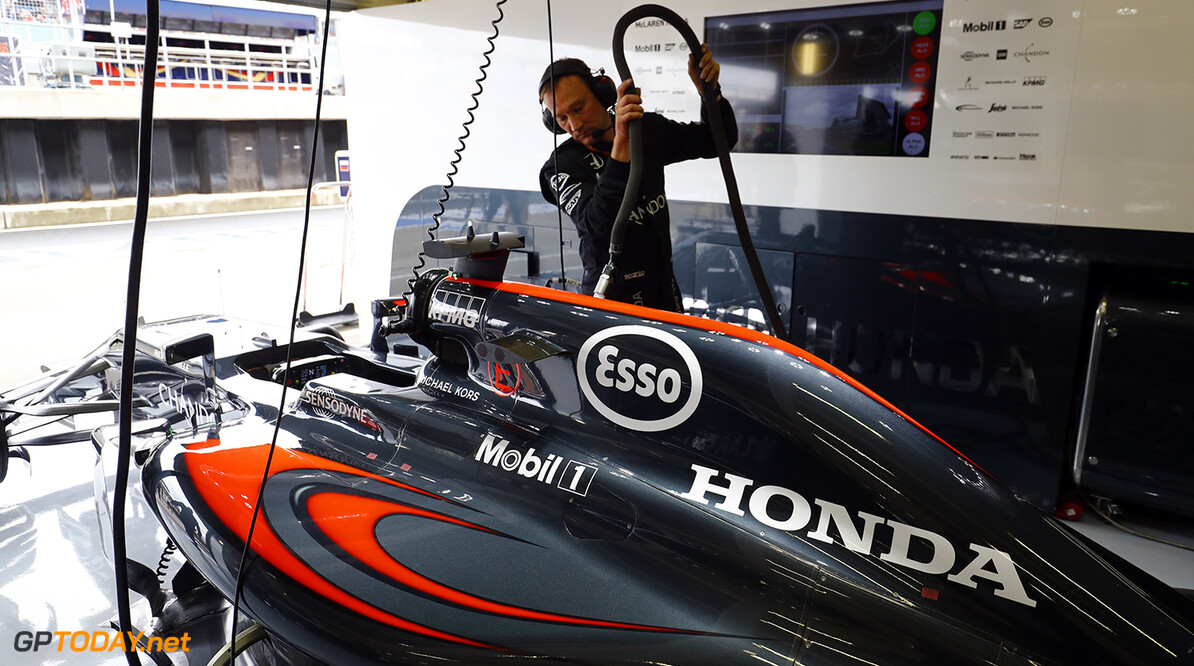 Honda is aiming to introduce their final engine upgrade of the season at next weekend's Malaysia Grand Prix.

The Japanese marque still has three engine 'tokens' left to spend this season, and is eyeing an upgrade in Malaysia in order to avoid a potential penalty in Japan.

"We introduced a new engine at Spa when there were nine races to go, so we will need to introduce another engine," the Japanese marque's F1 chief Yusuke Hasegawa is quoted by Italy's Autosprint. "It could happen in Malaysia or Japan or the US. We don't want to take a penalty in Japan, so it would make sense to do it in Malaysia."

"We are still discussing with the team but I do not think the fans would let me take the penalty in Japan," Hasegawa added.

Hasegawa has also mentioned the possibility of one driver getting the upgrade next weekend, while the other would have to wait until the end October's US Grand Prix to receive the update.

"It's another point to be discussed,"he admitted. "We do not want both cars back on the grid from the perspective of the constructors' championship, so it may be better to have different strategies between the cars."