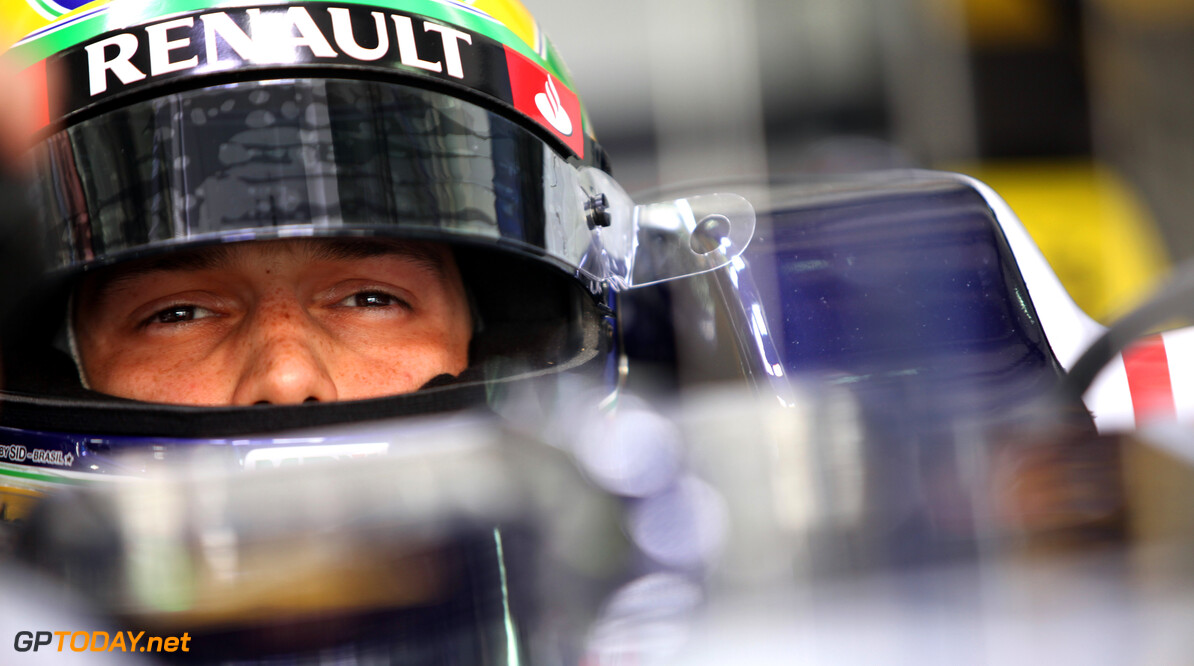 Standing out in formula one has rarely been more difficult than now, Bruno Senna has insisted. The past winners of the prestigious Trofeo Lorenzo Bandini are a roll-call of long and successful grand prix careers.

Dating back to the mid-90s, Michael Schumacher, Jenson Button, Fernando Alonso, Kimi Raikkonen, Mark Webber, Sebastian Vettel and Lewis Hamilton have been among the famous winners. Some eyebrows raised, therefore, when Senna was announced as the 2012 winner. As is tradition, the Brazilian received his trophy at the weekend in Bandini's hometown Brisighella, amid speculation the 28-year-old could race out of F1 at the end of the season.

Livio Oricchio, the Brazilian correspondent for Jornal da Tarde who was on the scene for the trophy presentation, admitted that Ayrton Senna's nephew has achieved "not much" in 2012 despite enjoying a "good car" supplied by Williams. "Getting big results today is the challenge for everyone in formula one," Senna is quoted as saying. "It has never been so competitive. Rarely (in F1) has the level of the drivers been so high. If you stand out in this formula one then it's a fact that you are a winner," he added. (GMM)
F1 News Fernando Alonso Jenson Button Lewis Hamilton Sebastian Vettel Williams
<< Previous article Next article >>
.